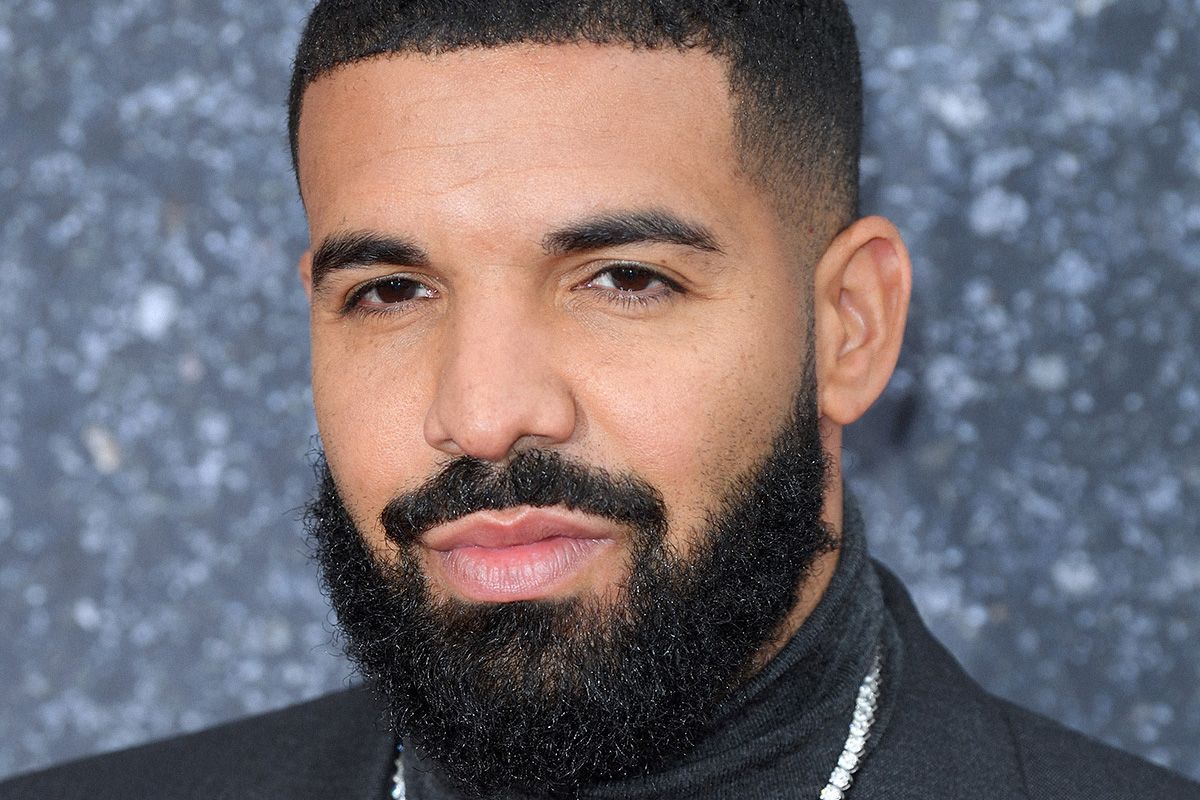 If you couldn’t already tell from his music, Drake dabbles in everything. And his investments are no different.

Drizzy recently purchased a stake in an LA-based company called Daring Foods that produces plant-based chicken, Bloomberg reports. Amid the faux meat boom, the company has raised $40 million from investors, such as the entertainer, and it’s projected to reach $8 billion by 2030.

Drake is the fourth richest rapper in the world, according to Forbes, and while his music does most of the heavy lifting, the rapper also has a penchant for investment.

To start off, the rapper has invested in plenty of real estate. There’s Drake Manor, a $100 million property in Toronto that looks like a Sims extension pack. And there’s another $8 million mansion in the Hidden Hills, California gated community. Then in a closet somewhere is an extensive Birkin collection, that Drake (currently single) is investing in for his future wife.

Aside from expensive dowries and wild properties, Drake has also invested in several companies. For example, according to Market Insider, a Canadian brokerage firm, Wealthsimple, hit a $4 billion valuation after the rapper backed it. Then earlier this year, he joined Jeff Bezos in investing in sports media company Overtime.

In 2019, the rap superstar also joined a bevy of Silicon Valley investors, to fund Players’ Lounge, an esports startup. He’s also the co-owner of another esports company 100 Thieves – which the Verge describes as “the Supreme of e-sports.”

So, if anything else, Drake is just as successful a businessman as he is a musician – and if you’re a faux chicken-munching, Birkin-loving, esports gamer girl, this might be the man for you.