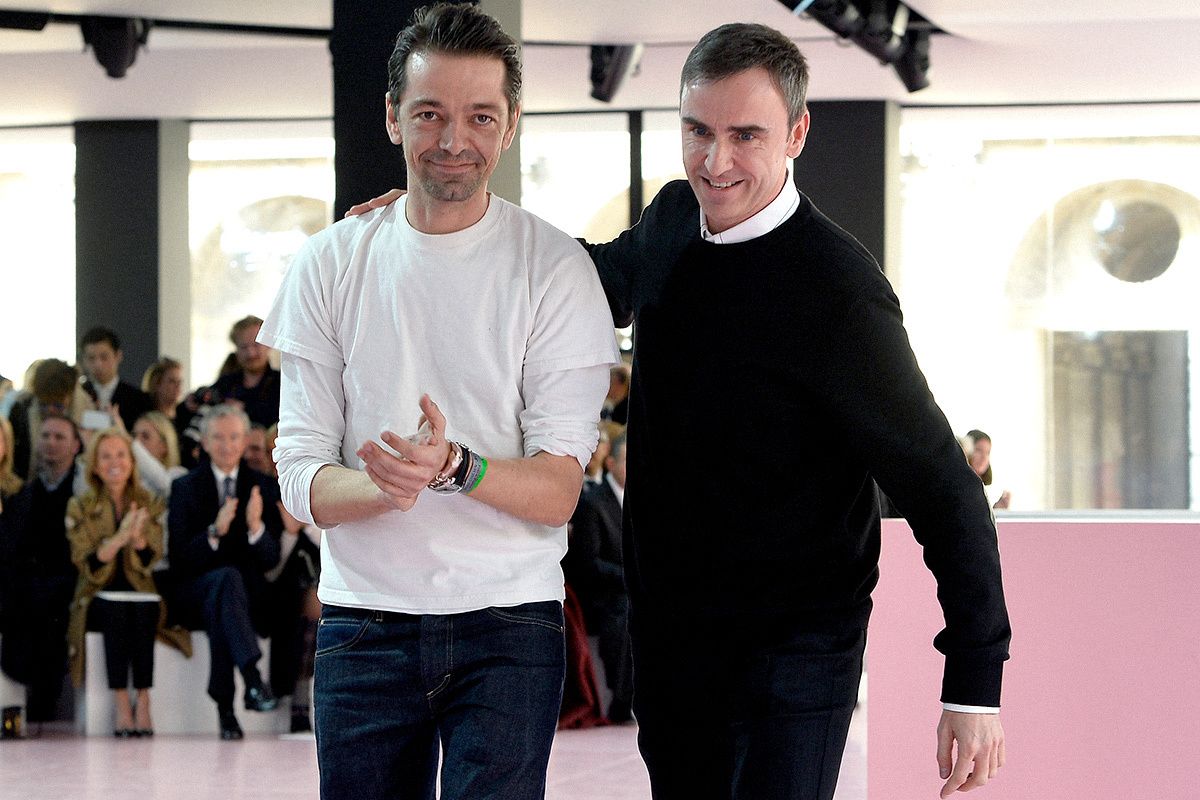 Pieter Mulier has been announced as the new creative director of Azzedine Alaïa. The appointment comes three years after the death of the Maison’s namesake and founder Azzedine Alaïa in 2017.

Mulier’s impressive resume details a long-standing relationship with fellow Belgian designer Raf Simons, who he began interning for during Simons’ FW02 collection “Virginia Creeper.” Since then, Mulier followed his mentor Simons to Jil Sander where he was director of accessories, and to Calvin Klein where he was creative director until exiting with Simons in 2018.

Fashion die-hards may recognize Mulier from the 2014 documentary Dior and I, which detailed Simons’ first Haute Couture collection for Dior. At the time Mulier was working as Dior’s design director acting as a connector between Simons and the Parisian ateliers.

In a quote posted to the brand’s Instagram, Mulier says “Azzedine Alaïa’s powerful vision has served as an inspiration, as he always sought to give the necessary time to innovative and enduring creation. It is with a tremendous sense of admiration and responsibility that I will seek to carry forward his legacy of celebrating femininity and to jointly shape the future of this legendary Maison.”

Throughout Alaïa’s long and storied career as a couturier, the Tunisian-born designer resisted the marketing hype that fed into the business of other luxury conglomerates. Thanks to his sultry, form-hugging creations, Alaïa was regarded as the “king of cling,” and counted Grace Jones, Naomi Campbell, and Michelle Obama among his most devoted clients.

It will be interesting to see how Mulier decides to move forward with the historic label for contemporary shoppers. His first collection is expected to show during the Spring/Summer 2022 season later this year.