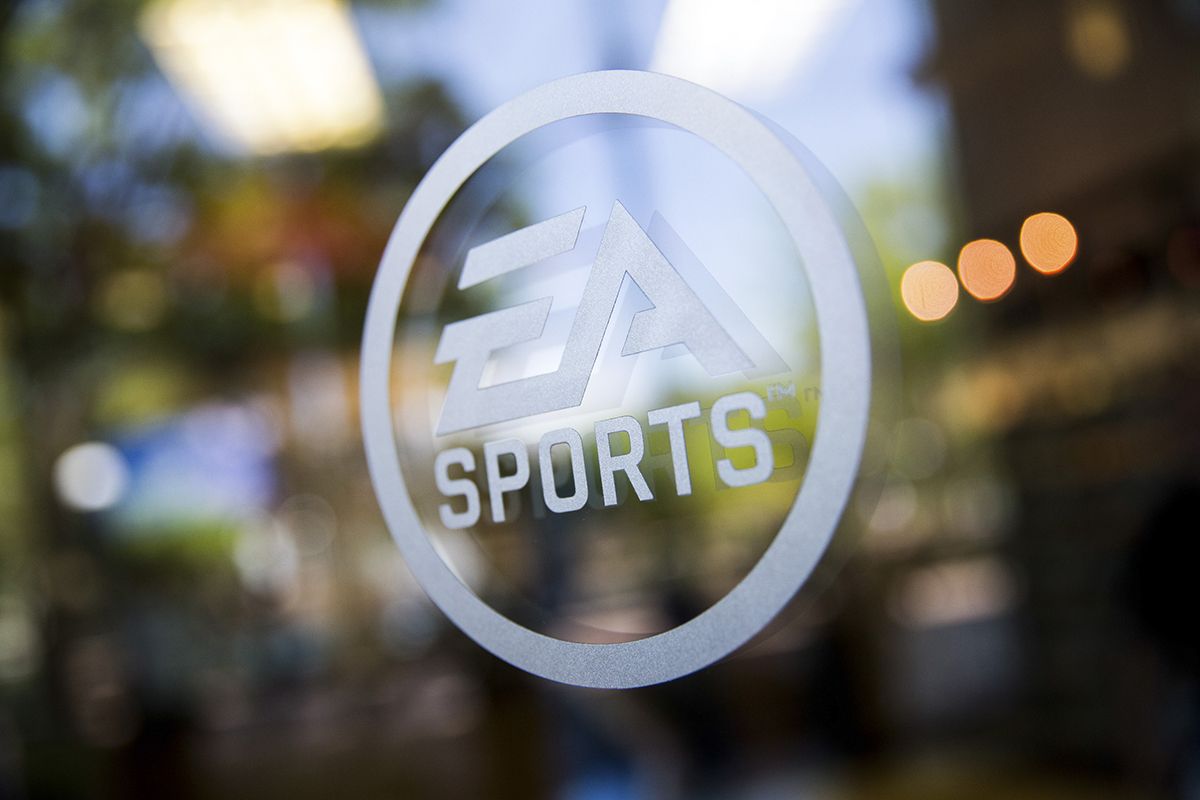 Video game developer EA Sports is officially bringing back one of its most beloved franchises. Today, the company’s vice president and general manager, Daryl Holt, has confirmed that its long-absent college football game series is being reintroduced.

“As we look for the momentum that we’re building on in sports, it all starts with the passion of our fans and the opportunities of what they are interested in,” Holt told ESPN. “I don’t think there’s a visit where I go outside wearing a piece of EA Sports-branded apparel that someone doesn’t go, ‘Hey, when is college football coming back?’”

While we don’t know when the game will return — Holt said it won’t be this year — fans can expect more than 100 teams to be featured, each with their respective uniforms and playbooks. One big difference, however, will be the absence of real college football players — at least for now — as NCAA rules prohibit athletes from selling their rights while in college. But, this rule could change as soon as this year, which would seemingly allow EA Sports to negotiate licensing arrangements with players.

“We’ll just keep tabs on everything as it develops, and we’ll be ready. That won’t be a problem for us,” Holt insisted. “So we make sure we deliver what our college football game players would want in a game. And that starts with just a very immersive experience, and there’s lots of things we can do to bring the true college game play and game day to the virtual world.”

“EA Sports College Football gives us a name and a brand to kind of work around for some things that might evolve as well as what we’re focusing on really out of the gate, which is really the FBS Division I schools and the road to the College Football Playoff and college football championship,” Holt said.

When it releases, EA Sports College Football will be the first college football game from EA Sports since NCAA Football 2014. You can follow the game’s official Twitter account to stay tuned in for more on the impending launch.