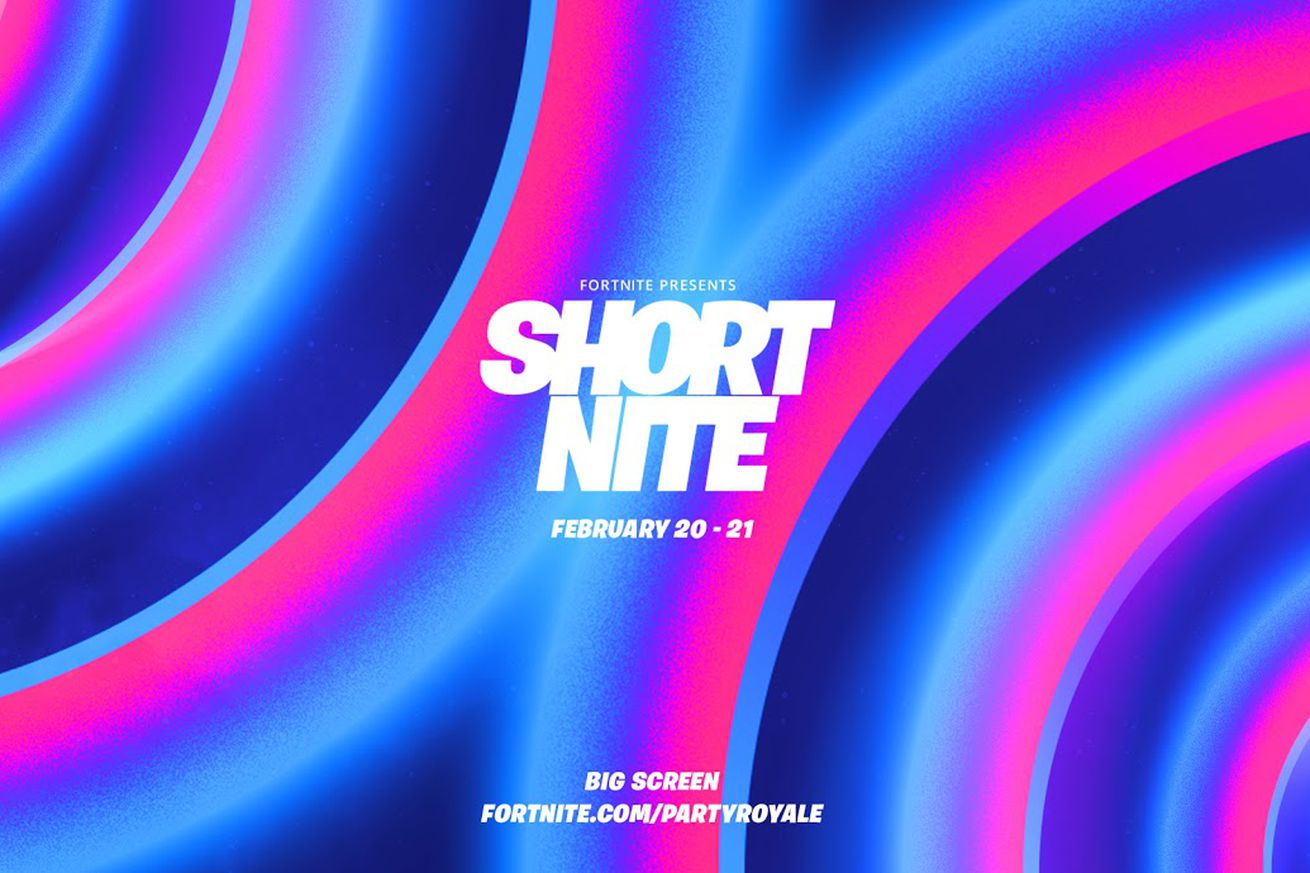 Fortnite’s violence-free mode, party royale, will soon be the home of a short film festival. Today, developer Epic announced “Short Nite,” which will feature multiple animated shorts, all broadcast on the virtual island’s big screen. The event will start on February 20th at 2PM ET, and Epic says the entire run will last around 30 minutes, though it will be rebroadcast for 24 hours, ending on February 21st at 2PM ET.

While this is the first Fortnite film festival, it’s far from the first time Epic has dabbled in experiences outside of gaming. In fact, party royale —… 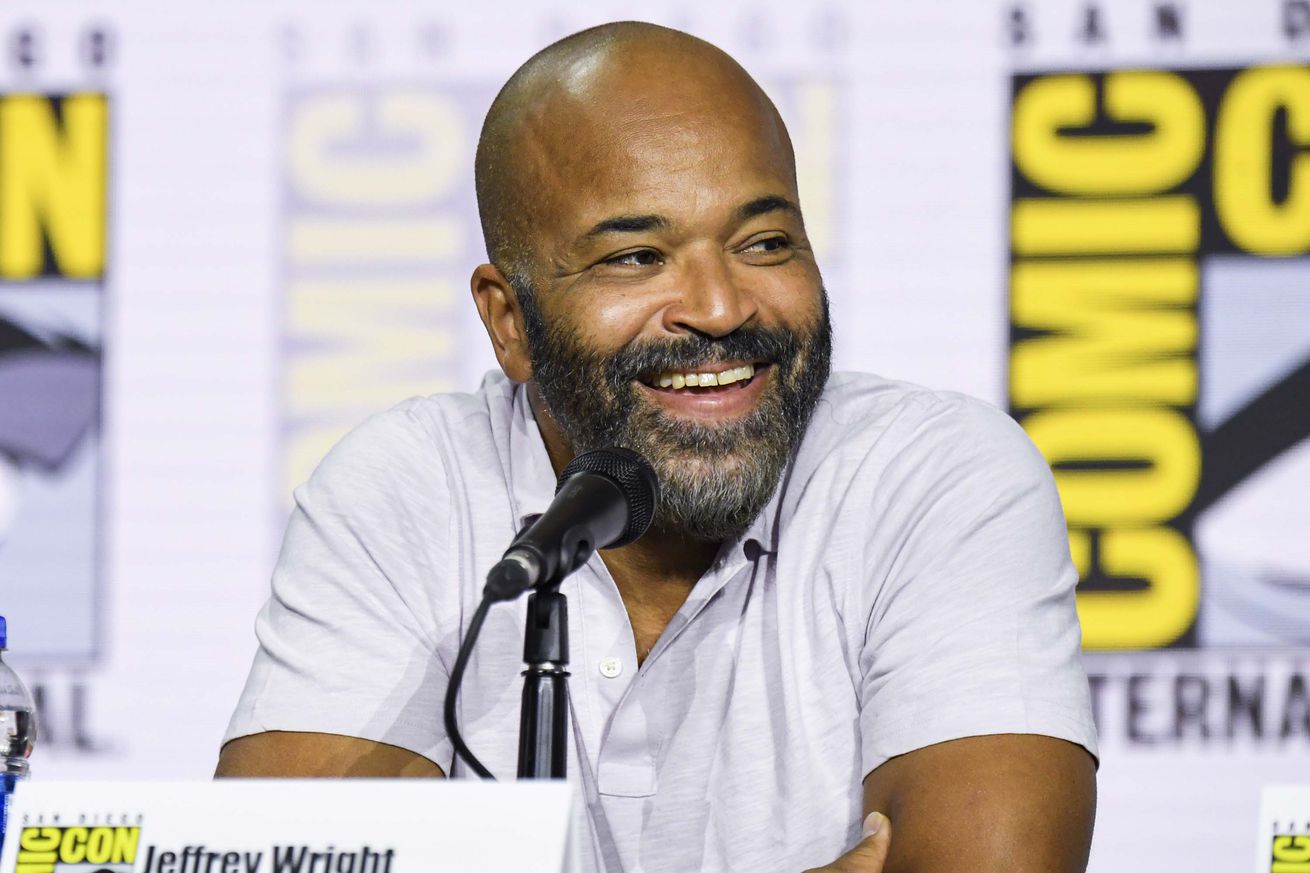 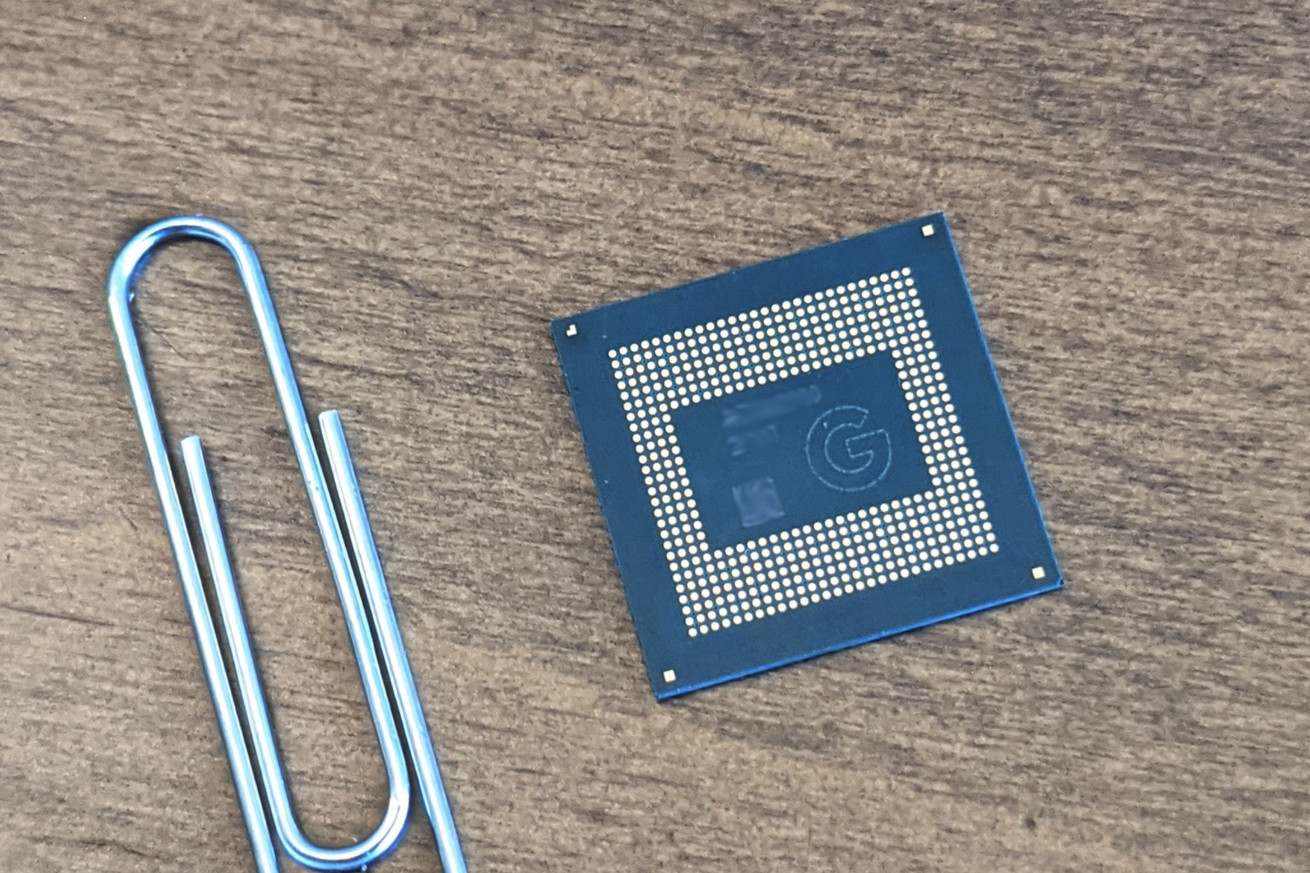 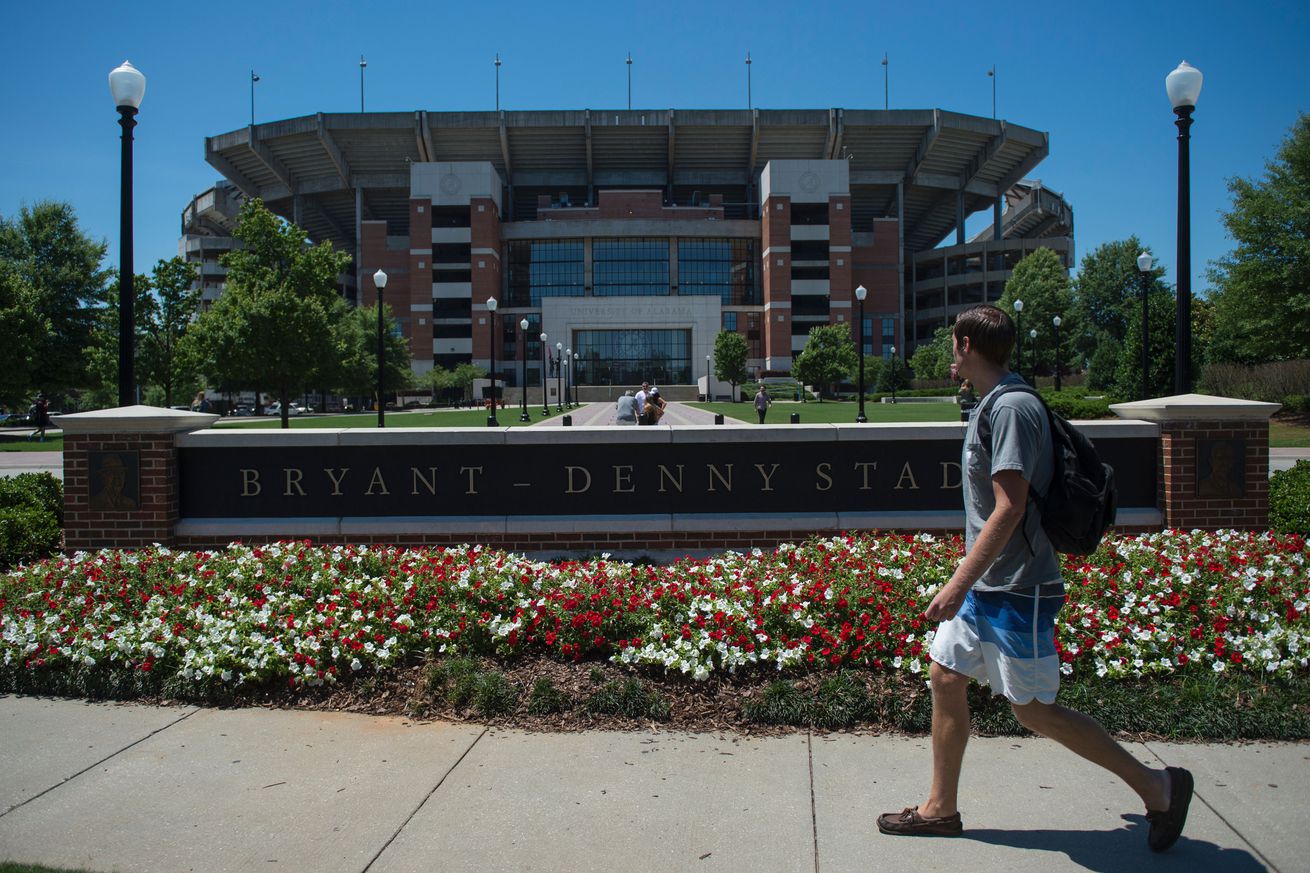 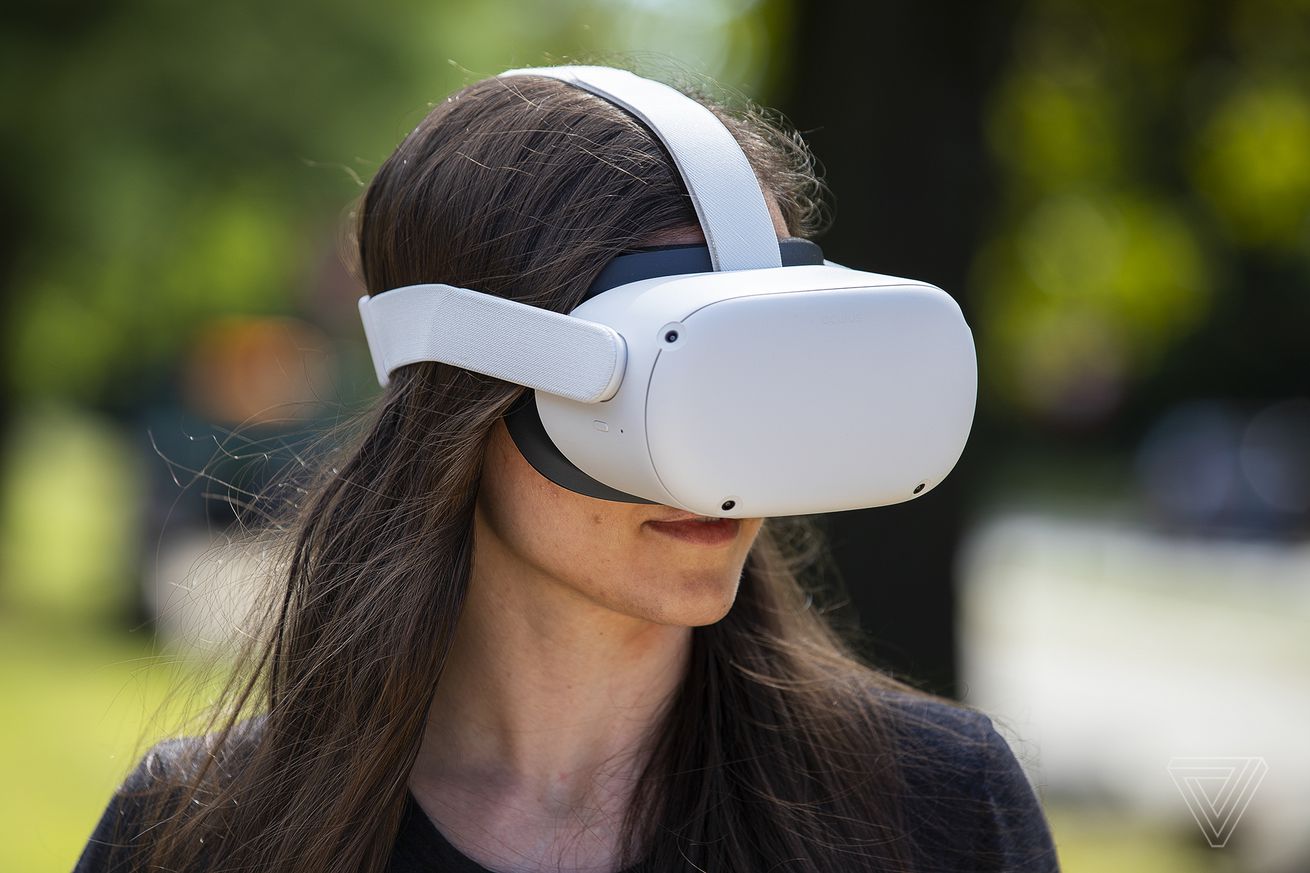 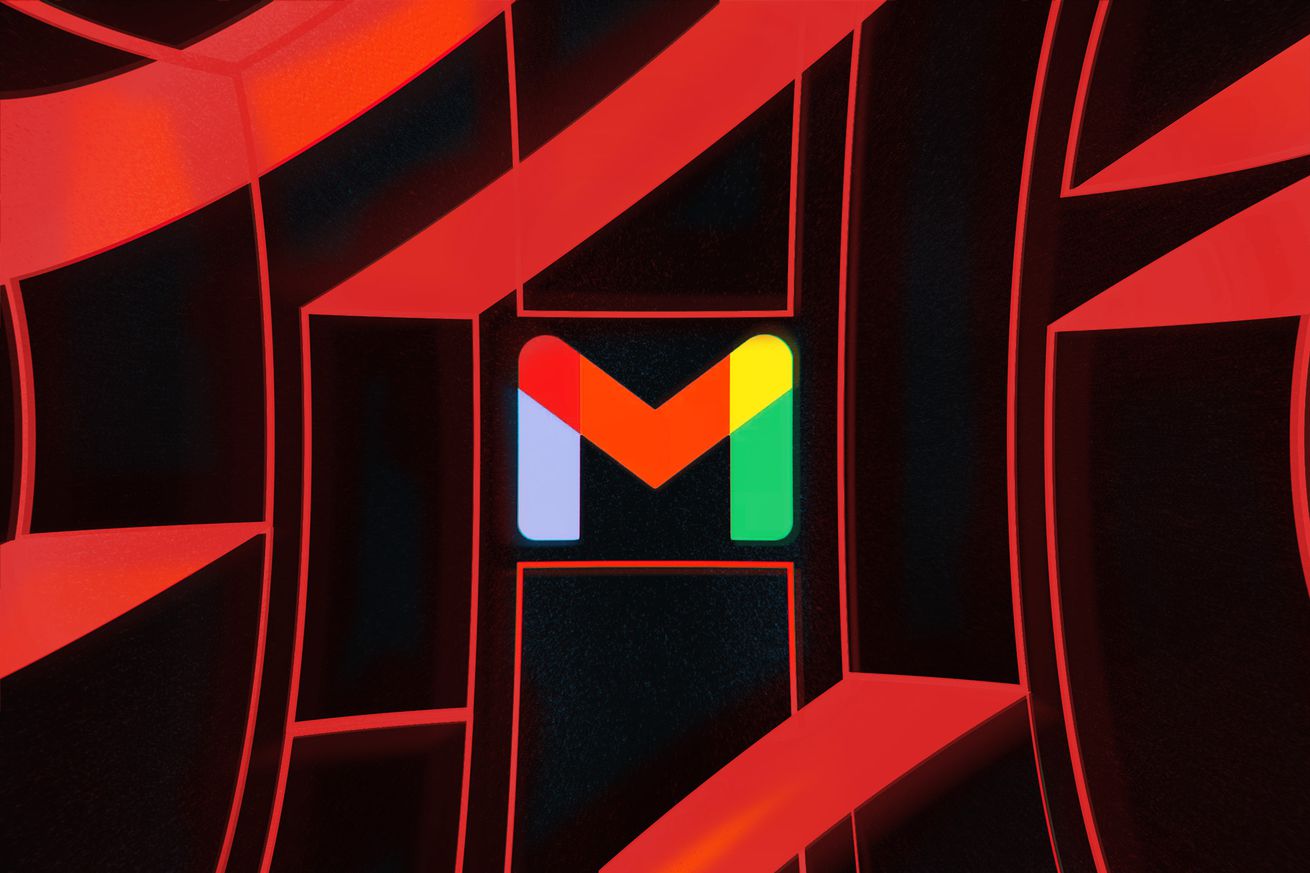 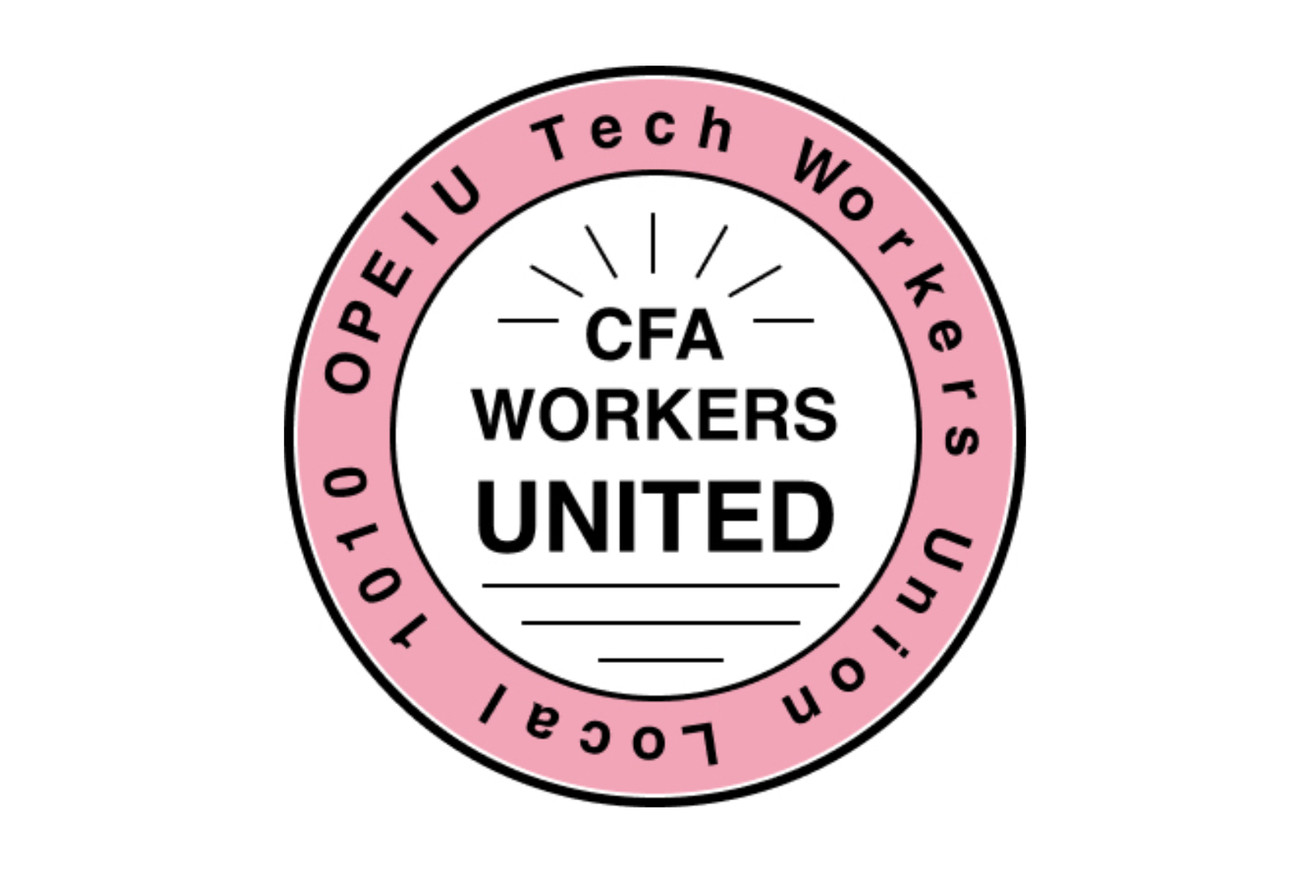