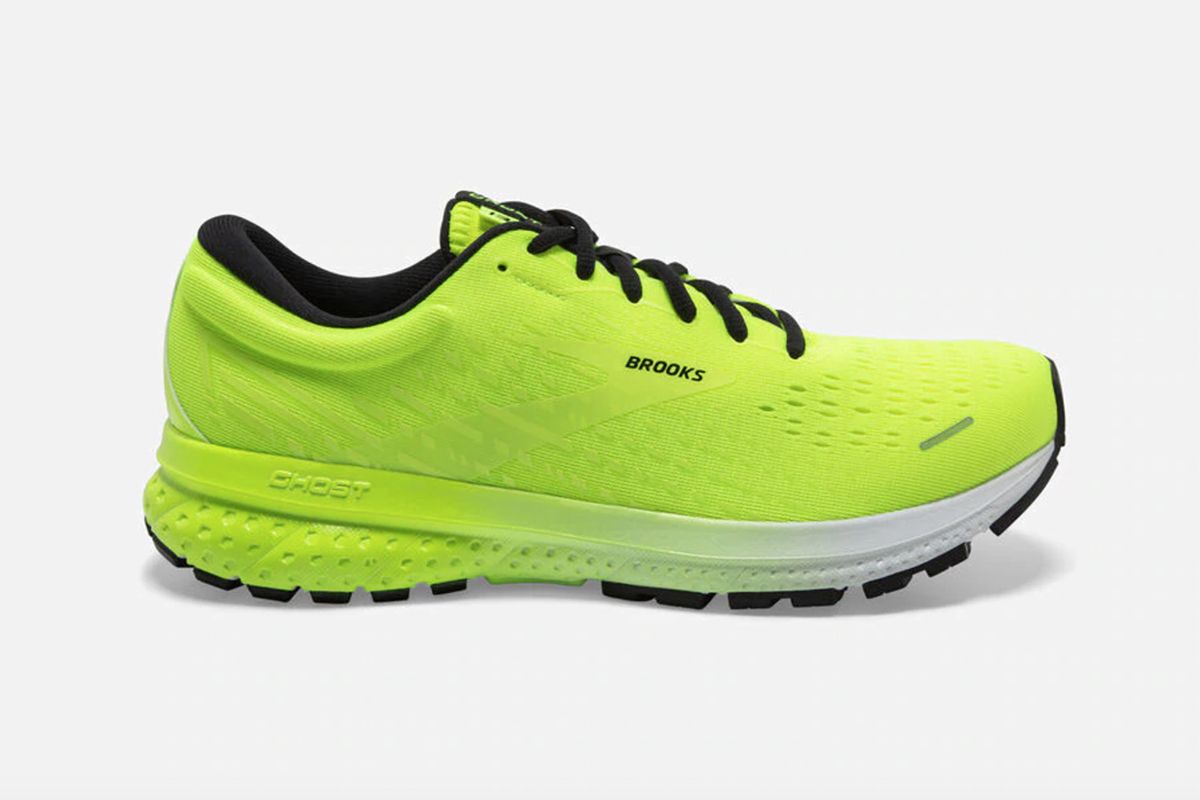 Performance running brand Brooks has achieved a major milestone early in 2021. As of last month, the Seattle-based company secured its first-ever top 10-selling sneaker in the United States with the Ghost 13.

The Ghost 13 — a neutral road runner that released in 2020 — comes in at number nine on the best-selling sneakers list for January 2021, according to Matt Powell, Vice President, Senior Industry Advisor for the NPD Group. All other best-selling shoes for the month are Nike and Jordan brand models, ranging from the Air Force 1 and Air Max 270, to the Air Jordan 1 and Air Jordan 13, just to name a few.

Brooks has been a go-to brand for running enthusiasts dating back decades. Still, the Seattle-based label has struggled to gain crossover appeal for those who aren’t getting the miles in on a regular basis. Brooks knows what it does best, though, and on top of catering to runners, the brand specifically targets the female consumer. As a testament to this, Brooks has surpassed Nike as the leading women’s running shoe brand in the United States for January 2021.

The jump didn’t come out of nowhere, however. Brooks finished 2020 as the number two women’s running shoe brand behind Nike, thanks to a one-third spike in sales. Conversely, Nike’s sales for the category fell approximately 20 percent.

“[Brooks is] focused on the female consumer, they realize the opportunity there,” Powell told Footwear News. “And as many of the performance running brands that are in run specialty know, the women’s business in the channel is equal to or greater than the men’s business. [Brooks has] had a lot of experience about building her up, and it’s paying off for them now.”

As we will soon be transitioning from winter to spring in the US, running season will be here in full force. Subsequently, Brooks likely hopes to capitalize on the success of the Ghost 13 — and its leading women’s running shoe brand designation — with the cultivation of its high-tech racing line, Hyperion.

For those wanting to see what all the Ghost 13 fuss is about, you can pick up a pair today for $130 on Brooksrunning.com.

See below for the complete list of January 2021’s best-selling sneakers (in dollar rank order).