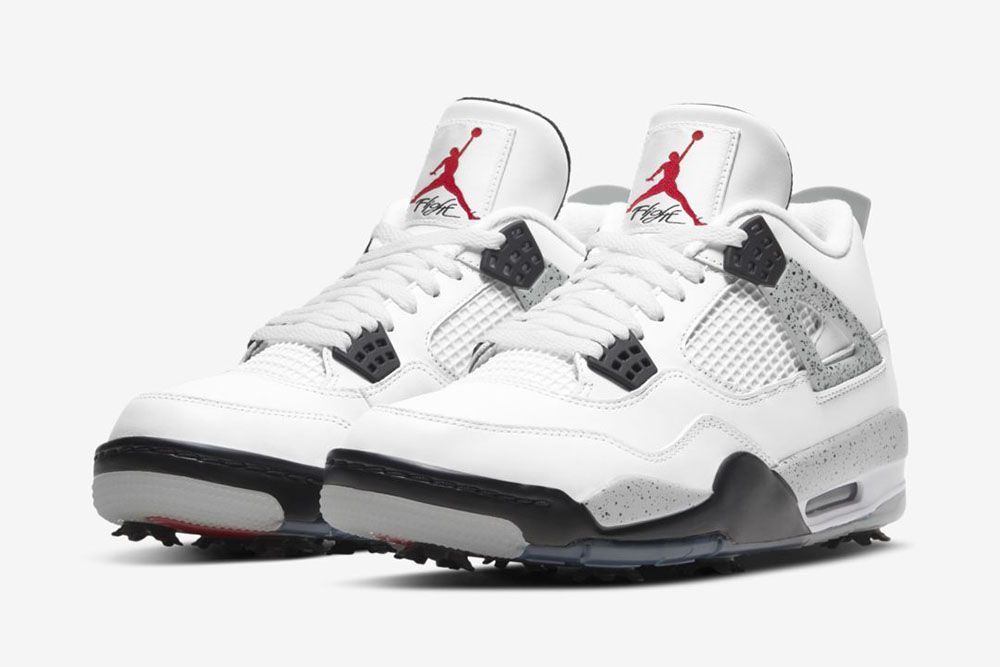 Today, we’ve learned that Nike is continuing to bolster its roster of golf shoes, as the Air Jordan 4 Golf has surfaced in the iconic “White Cement” colorway. This one is considerably similar to the original pair, albeit outfitted with spikes so you can grip it and rip it down the fairway.

In other sneaker news, James Harden‘s new adidas shoe, the Harden Vol. 5, is officially here, with two additional colorways coming soon. And if you’re a sucker for collaborations, we’ve come across a special one between diversity and inclusion agency Incorp[HER]ated and Diadora, as well as an iconic makeover from Dover Street Market and Converse.

Where to Buy: Nike.com

Where to Buy: adidas.com

Editor’s Notes: James Harden’s latest signature shoe with adidas is here. Available beginning today is the “Magnolia” colorway of the Harden Vol. 5, as two additional iterations will release later on in February. The Harden Vol. 5 debuts adidas’ all-new Futurenatural innovation, featuring the best of the brand’s midsole technologies. BOOST is paired with LIGHTSTRIKE to offer enhanced cushioning and unrivaled responsiveness. Each of the Harden Vol. 5 colorways are inspired by James’ appreciation for bold and expressive patterns, colors, and designs. While the “Magnolia” is available now, the “Solar Red” and “Icy Pink” variants will arrive on February 15, each for $130.

Where to Buy: The Greenhouse app

Editor’s Notes: Diadora has teamed up with diversity and inclusion agency Incorp[HER]ated for a noteworthy collaboration targeting discrimination. The Duratech Elite, dubbed “LIMITLESS,” was in turn designed by middle school and high school students from the organization’s 2019 Straight to Feet workshop. The eye-catching shoe finds touches of bold pink and blue coming together across the upper to represent the breaking down of gender stereotypes. The sneaker’s holographic logo then points to inclusivity, while “LIMITLESS” is embossed on the side panel as a reminder that judgements and prejudices do not determine success.

Where to Buy: Dover Street Market

Editor’s Notes: For its latest collaboration, Dover Street Market has joined with Converse to reimagine the iconic Jack Purcell. Here, we find the low-top sneaker offered in two colorways of “Parchment” and “Black,” each featuring a canvas upper and the silhouette’s signature rubber toe box. What makes the collab stand out is the DSM hut logo, which appears on the heel counter and sockliner. 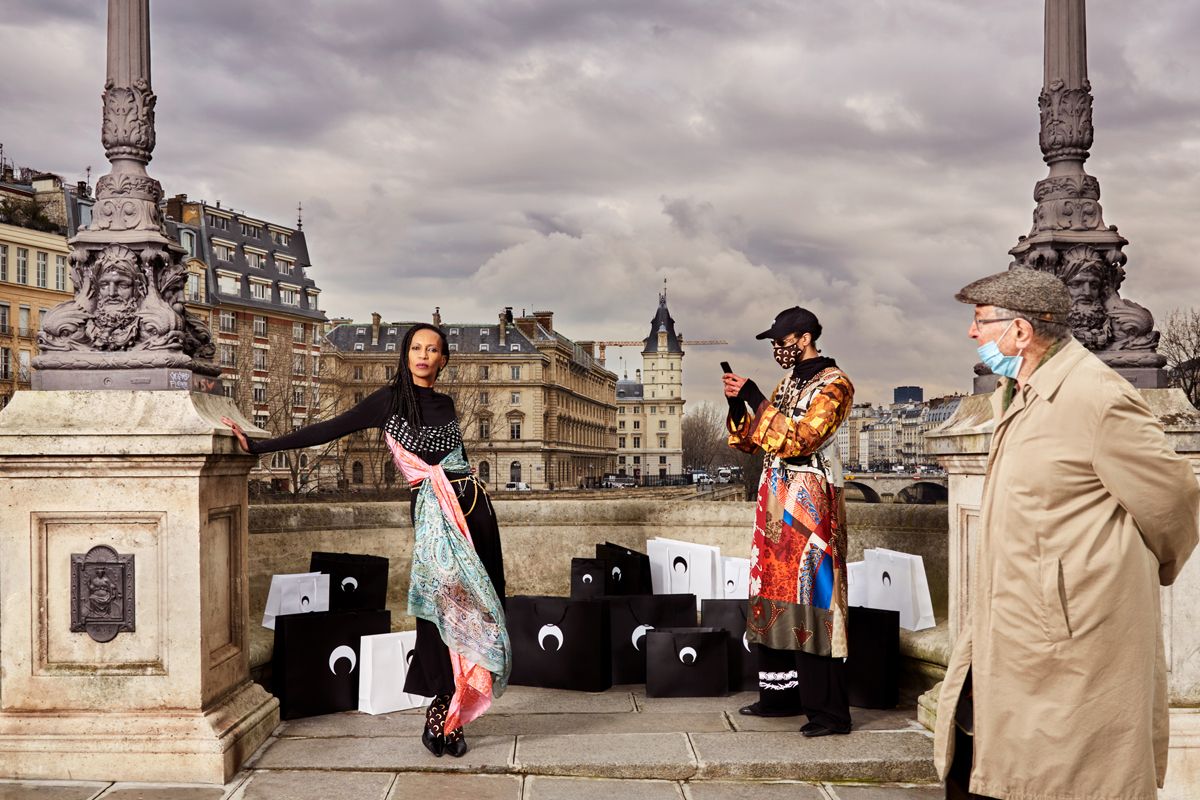 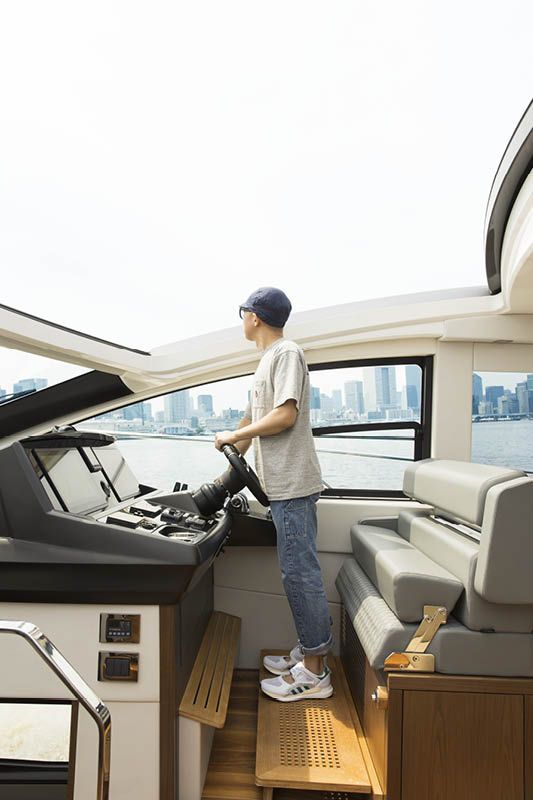 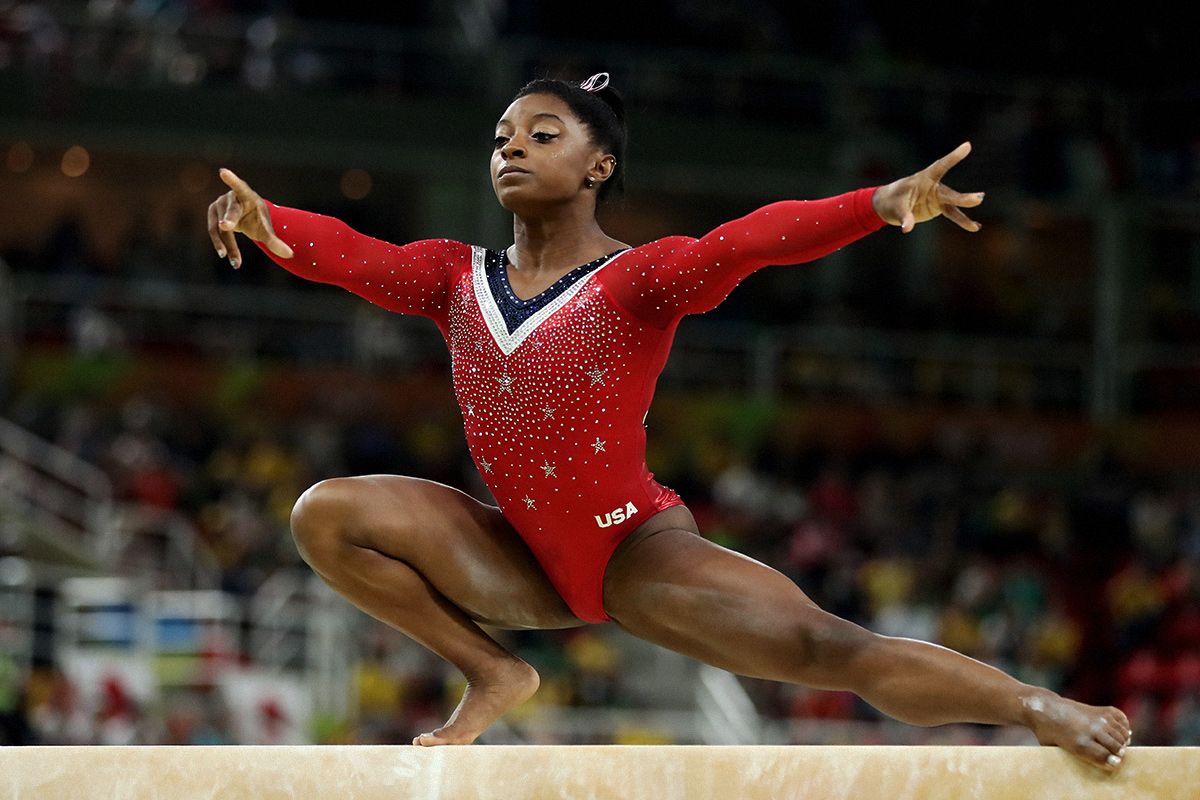 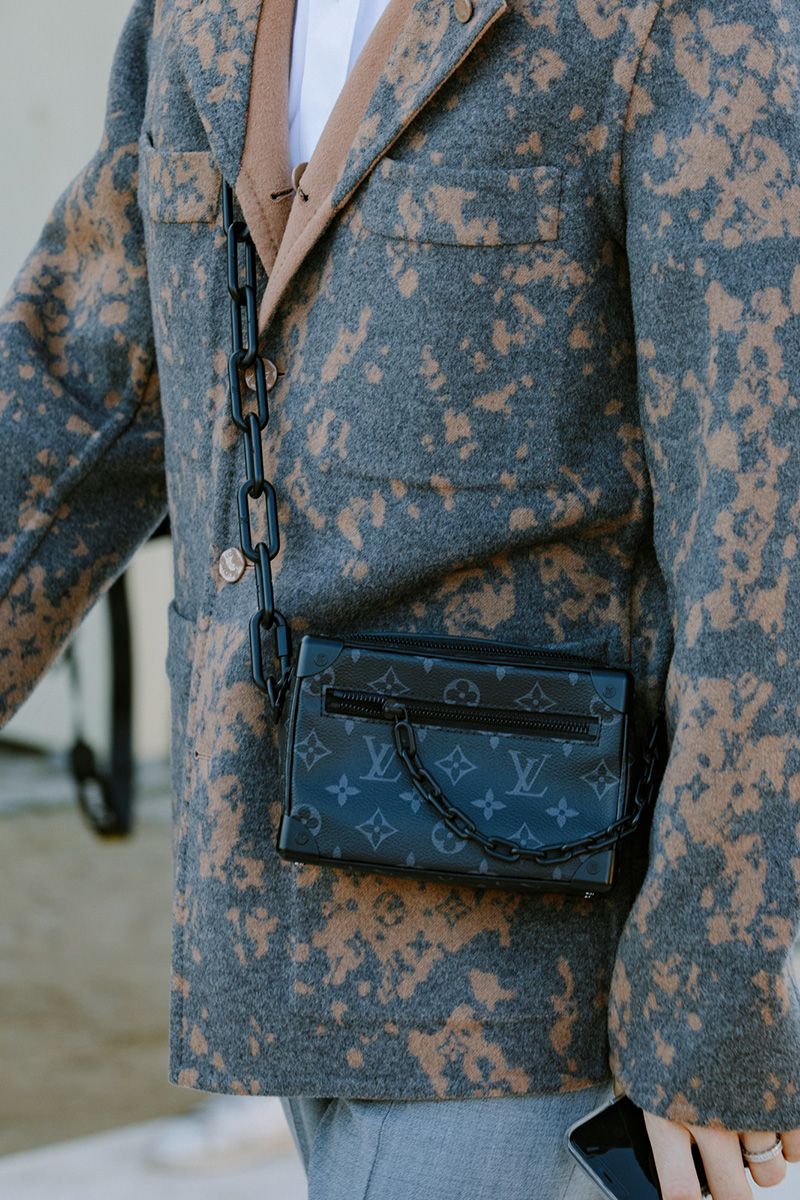 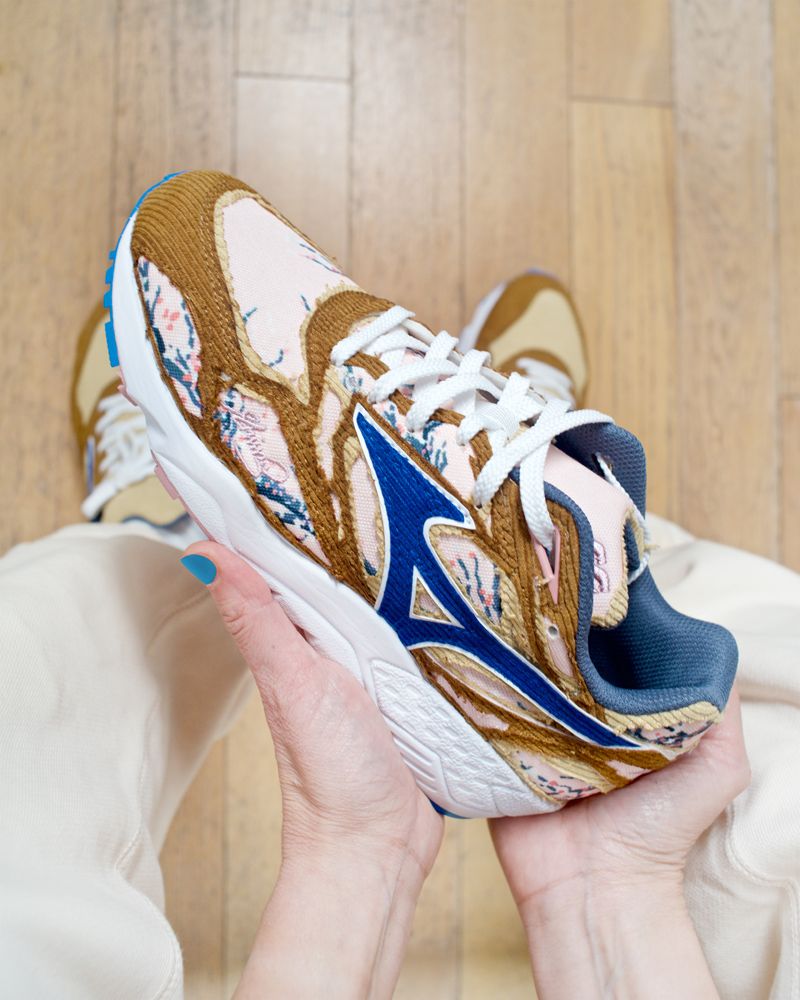 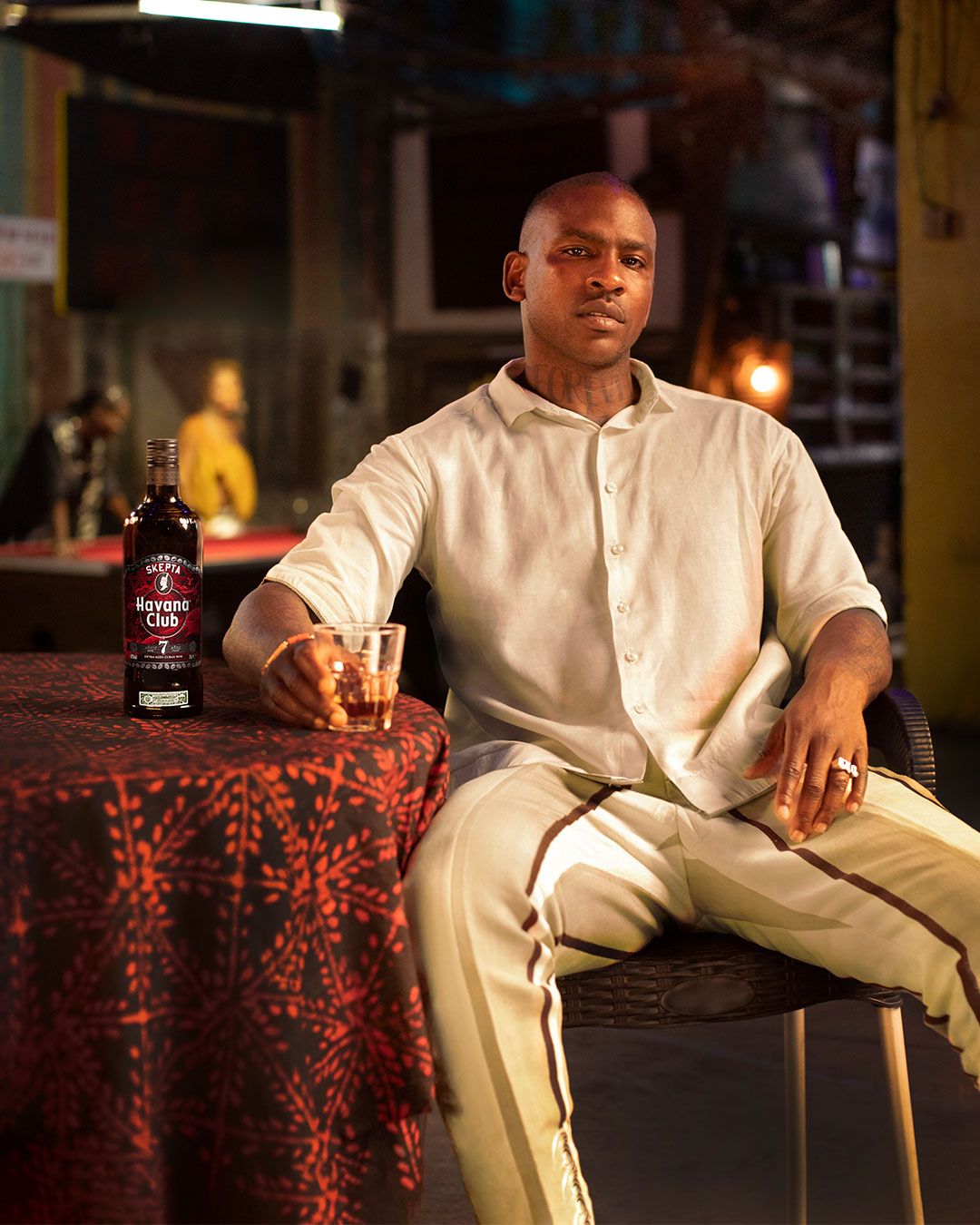