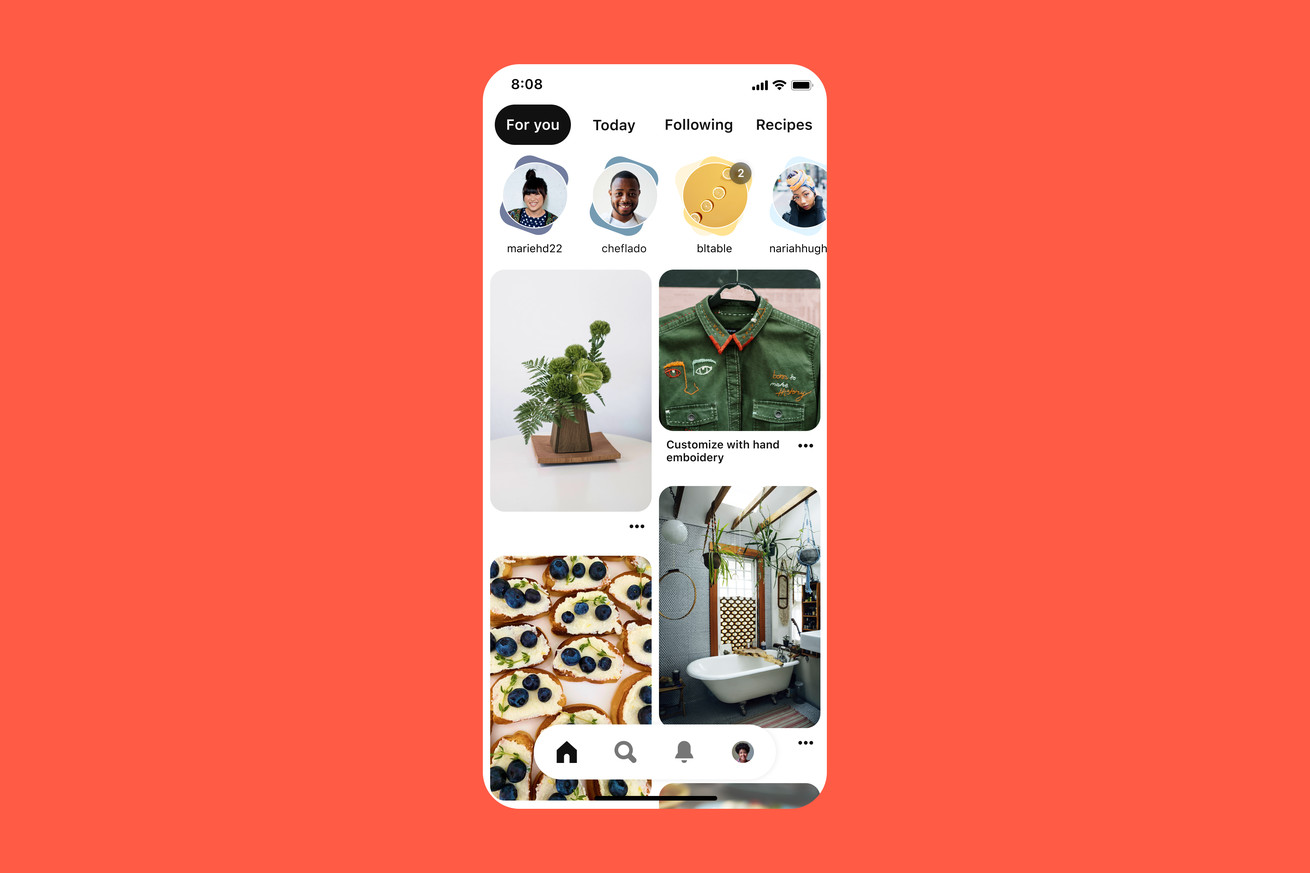 Pinterest now displays a row of stories at the top of its home screen when you open up the app. It’s an interface that should look familiar to anyone who has used a social media app in the past few years: it’s the same tack taken by Instagram, Twitter, Facebook Messenger, and plenty more. The change will start appearing today on iOS and Android.

“Story Pins” were introduced to Pinterest in September. They worked like pretty much any other story format, with short videos posted back to back that you could tap to move between. Where they differed most was how you found them: Story Pins appeared like any other post on Pinterest, as just another box on various grids of pins.

Now, those Story Pins will have an easier time standing out…. 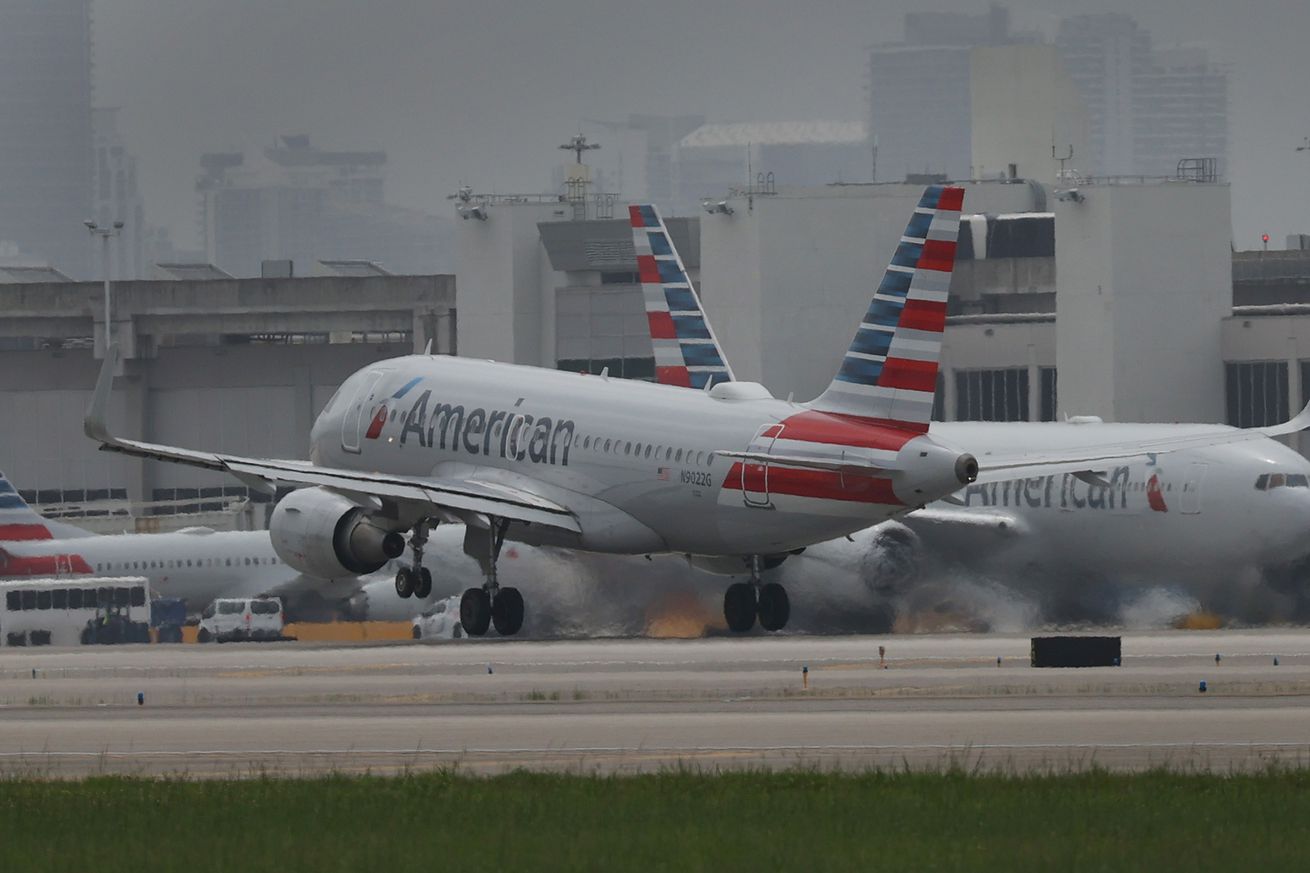 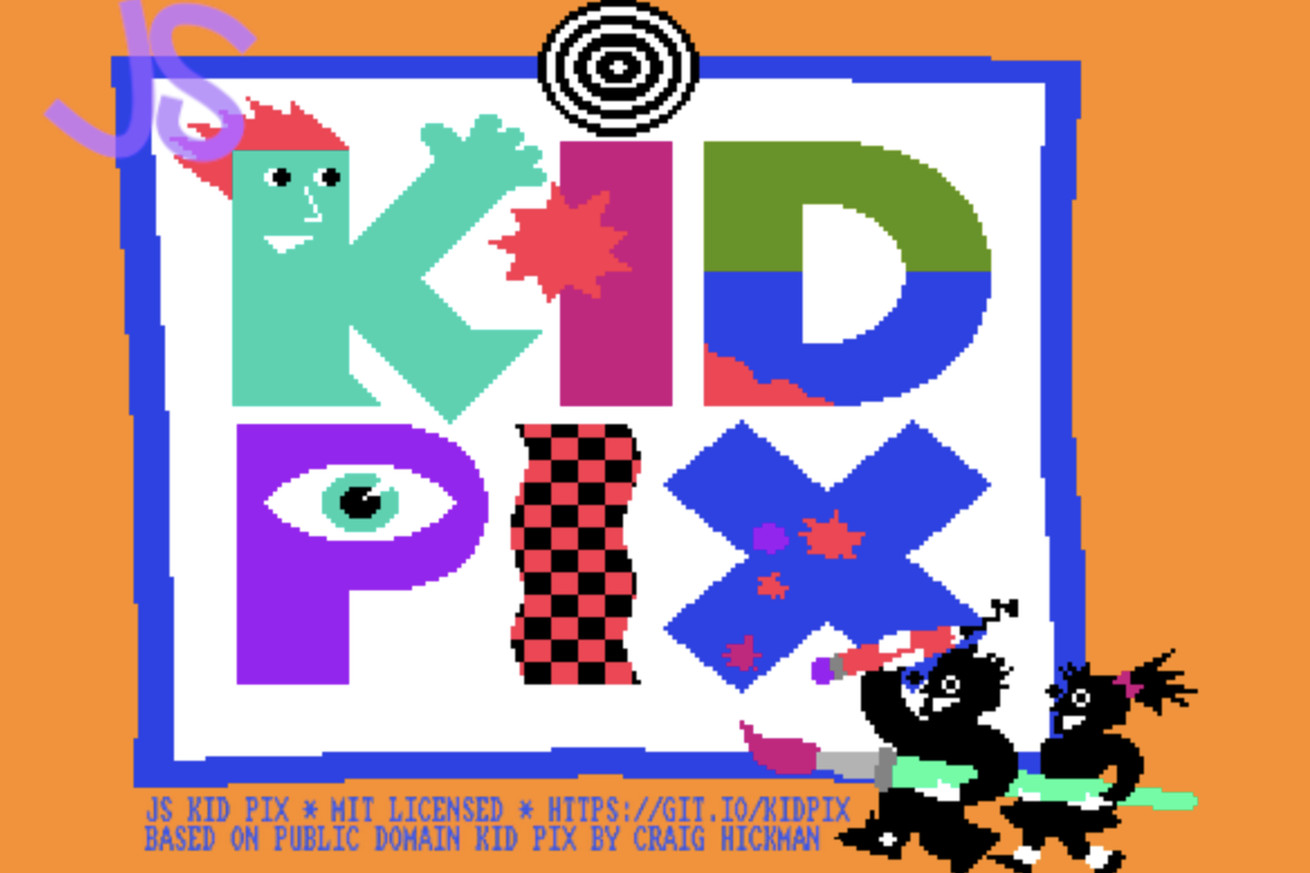 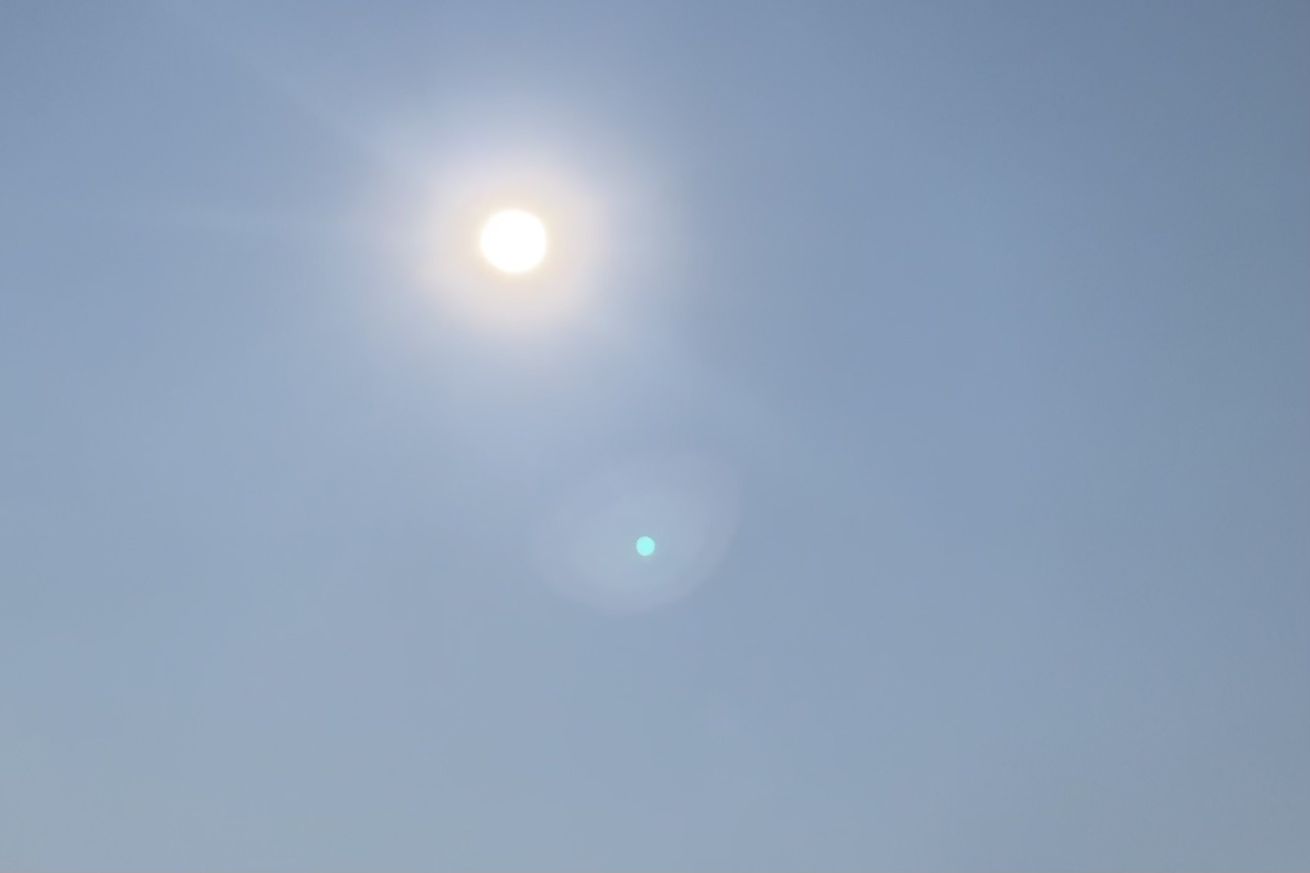 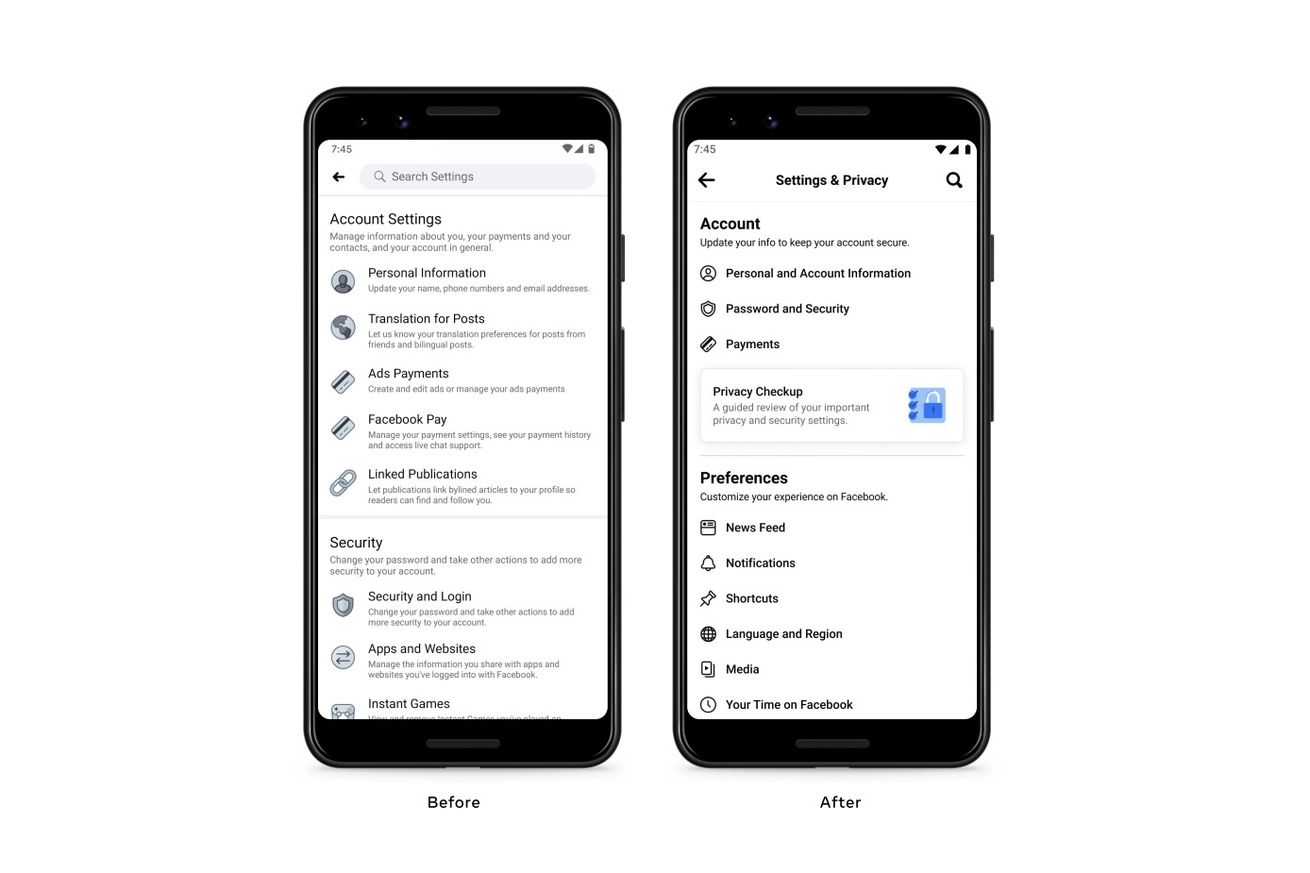 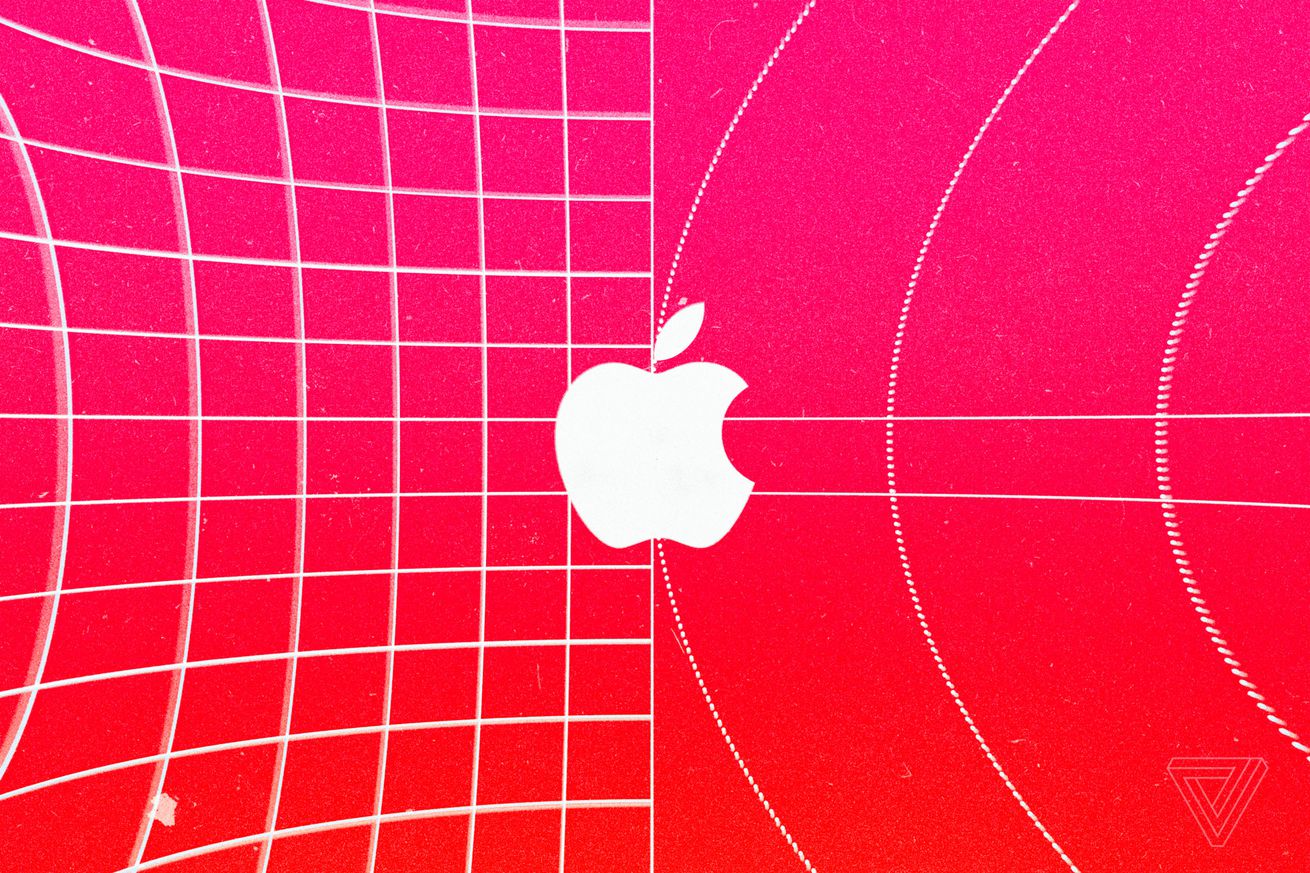 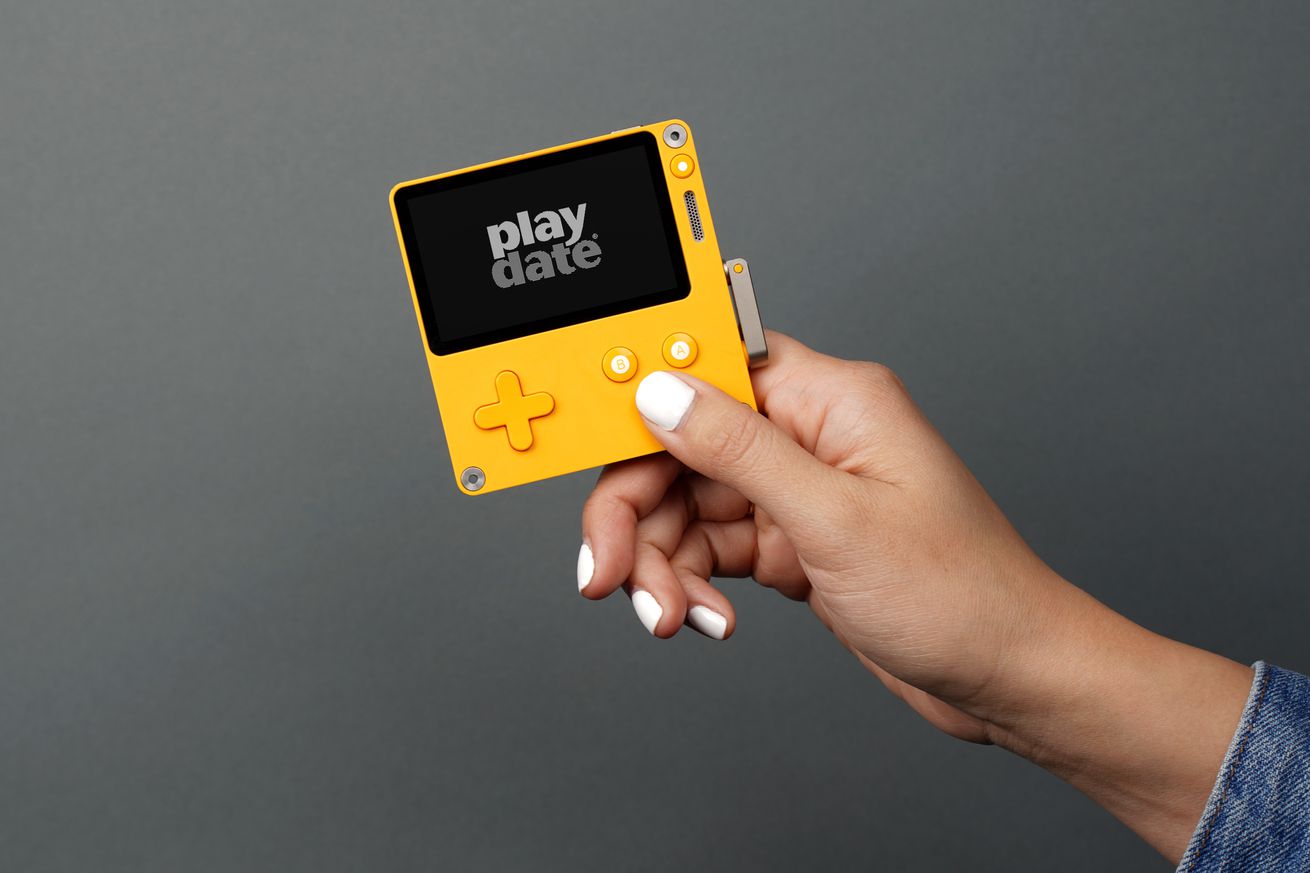