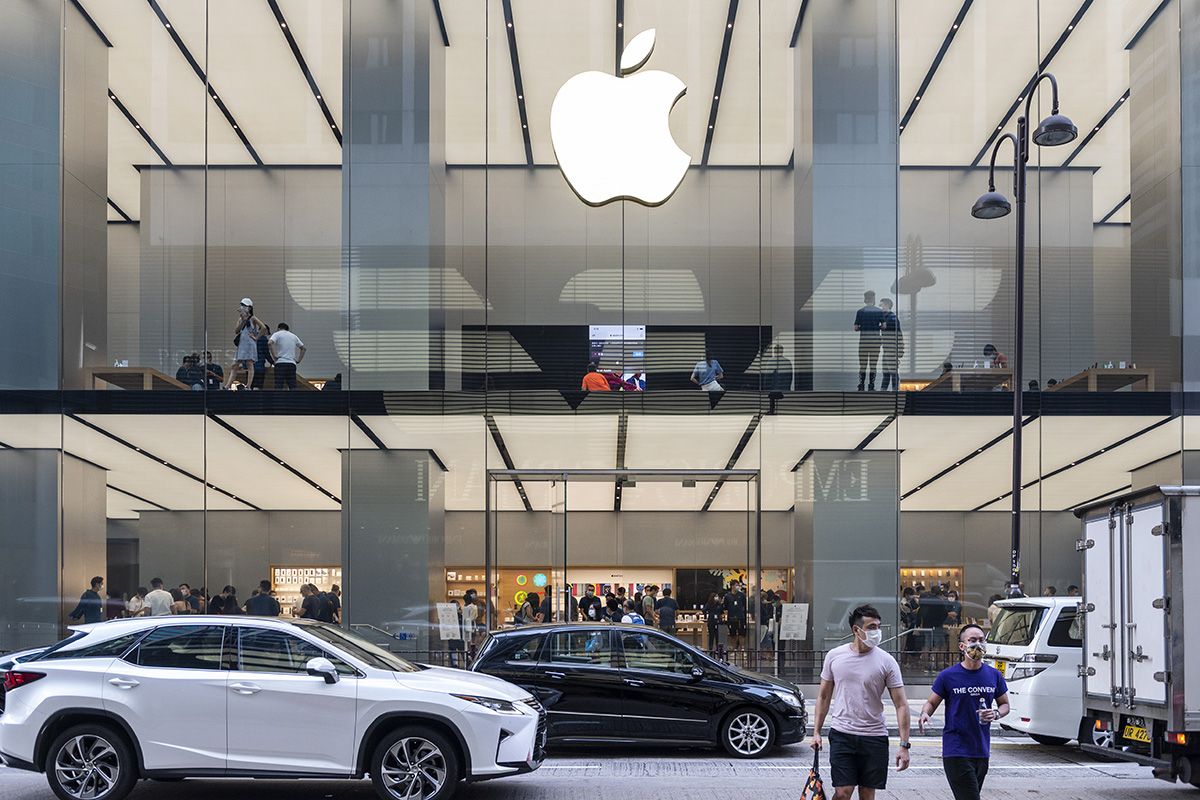 Apple is reportedly in talks with Hyundai about developing its upcoming electric cars. While this might not be the only automaker vying for Apple’s debut foray into the automotive industry, the South Korean car manufacturer would make a lot of sense.

Per CNBC, Hyundai claims it’s in early negotiations with the iPhone maker over potentially working together on an electric car – a fact which has caused the car manufacturer’s shares to soar by 19%.

“We understand that Apple is in discussion with a variety of global automakers, including Hyundai Motor. As the discussion is at its early stage, nothing has been decided,” a representative from Hyundai Motor said in a statement.

Hyundai’s involvement with Apple comes as no surprise. The company has been trying to gain a foothold in the electric car industry and has been open to joining forces with tech companies. According to CNN, Hyundai’s existing partnerships include US chipmaker Nvidia, upstart Croatian automaker Rimac, and UBER rivals Grab and Ola. This eagerness could make Hyundai more appealing to Apple.

In its native South Korea, Hyundai is also part of a larger industrial network, producing everything from steel to elevators. Additionally, the fact that Hyundai is already a key player in Asia, this is one of the largest markets for electric cars and much of Apple’s supply chain is already based in the region.

Reports that Apple was developing an “iCar” emerged late last year. While any such car is still years away, understandably several carmakers are seeking to be tied to the project.

Senior Apple executives reportedly discussed plans with BMW in the past and Volkswagen, the world’s largest carmaker, could be another option. Apple has also already borrowed expertise from the king of the electric car market: Tesla.

While no final decision on an Apple x Hyundai link-up has been made, this could be one of the project’s most promising partnerships. 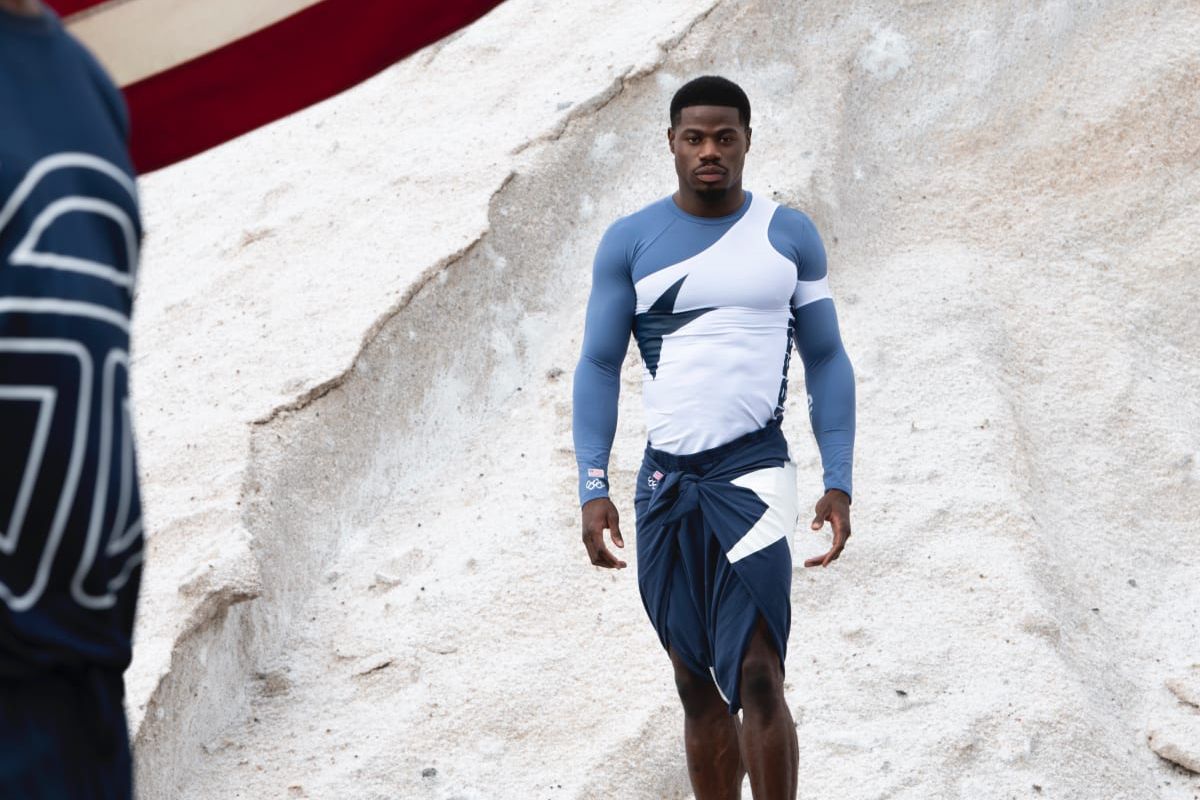 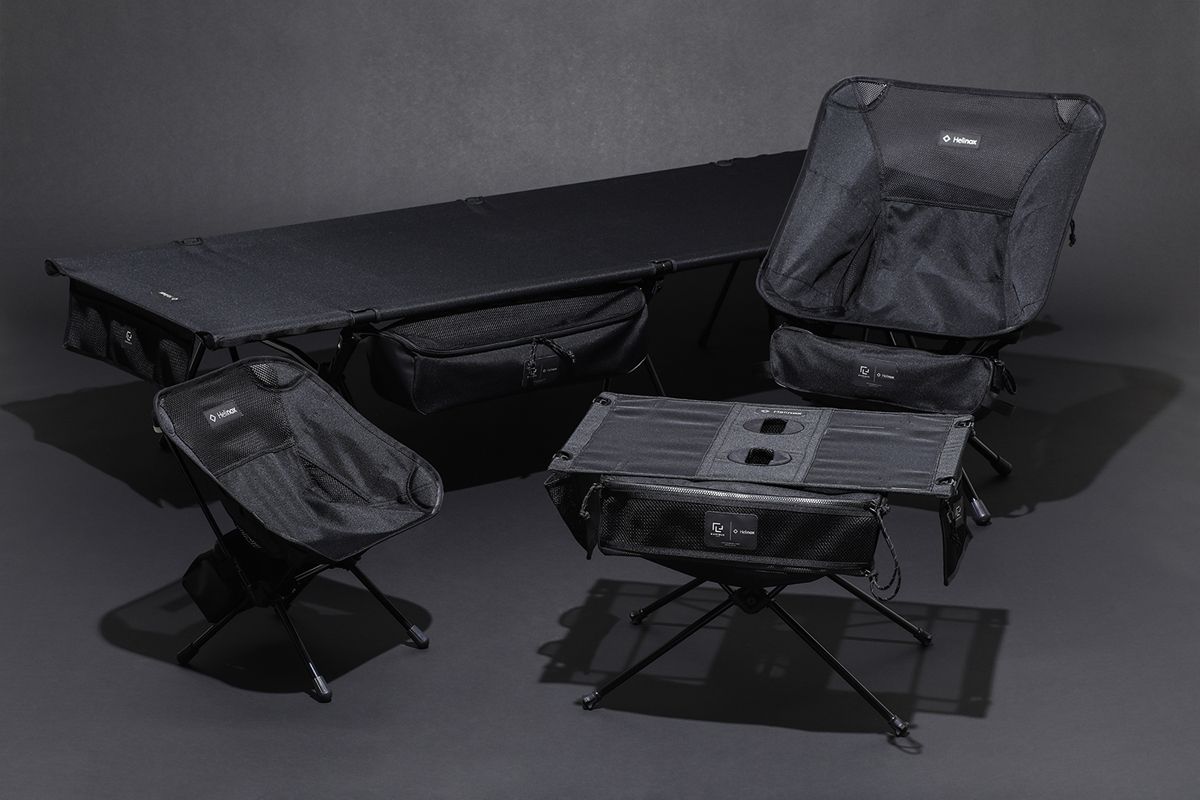 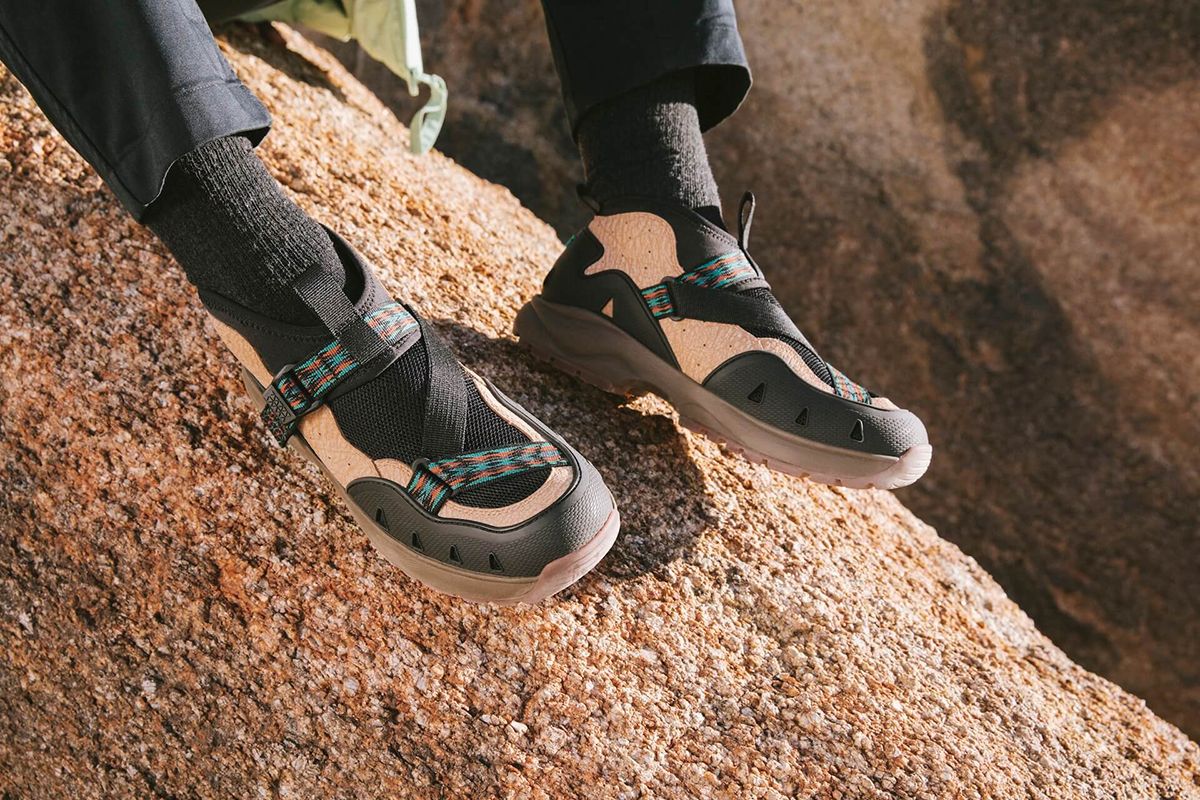 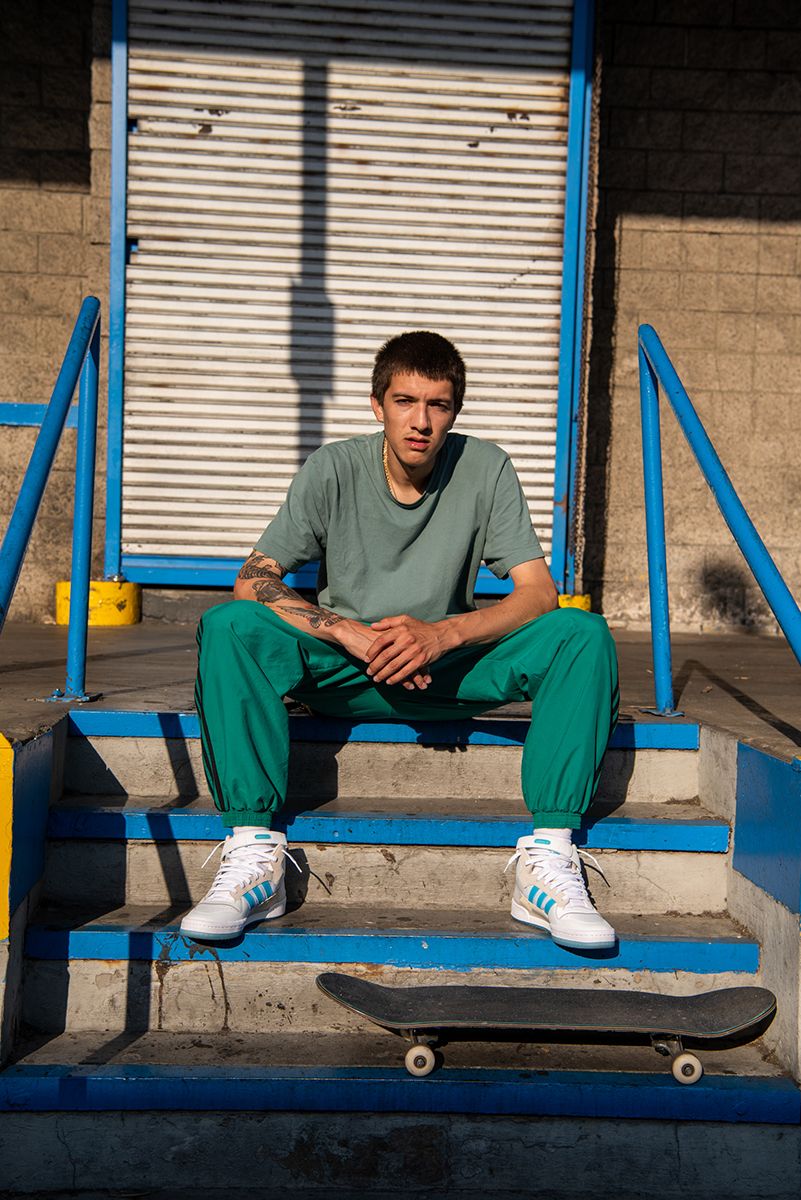 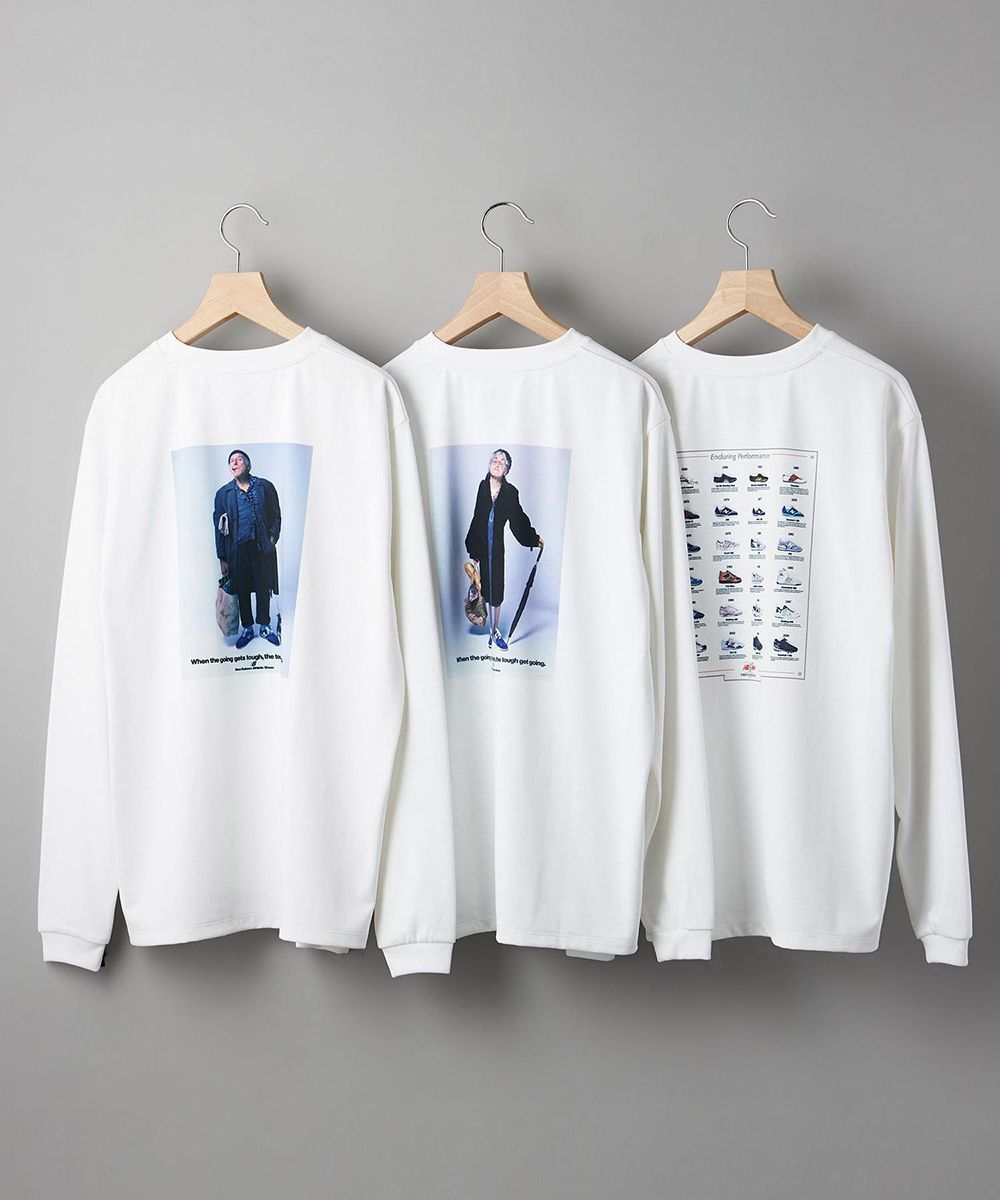 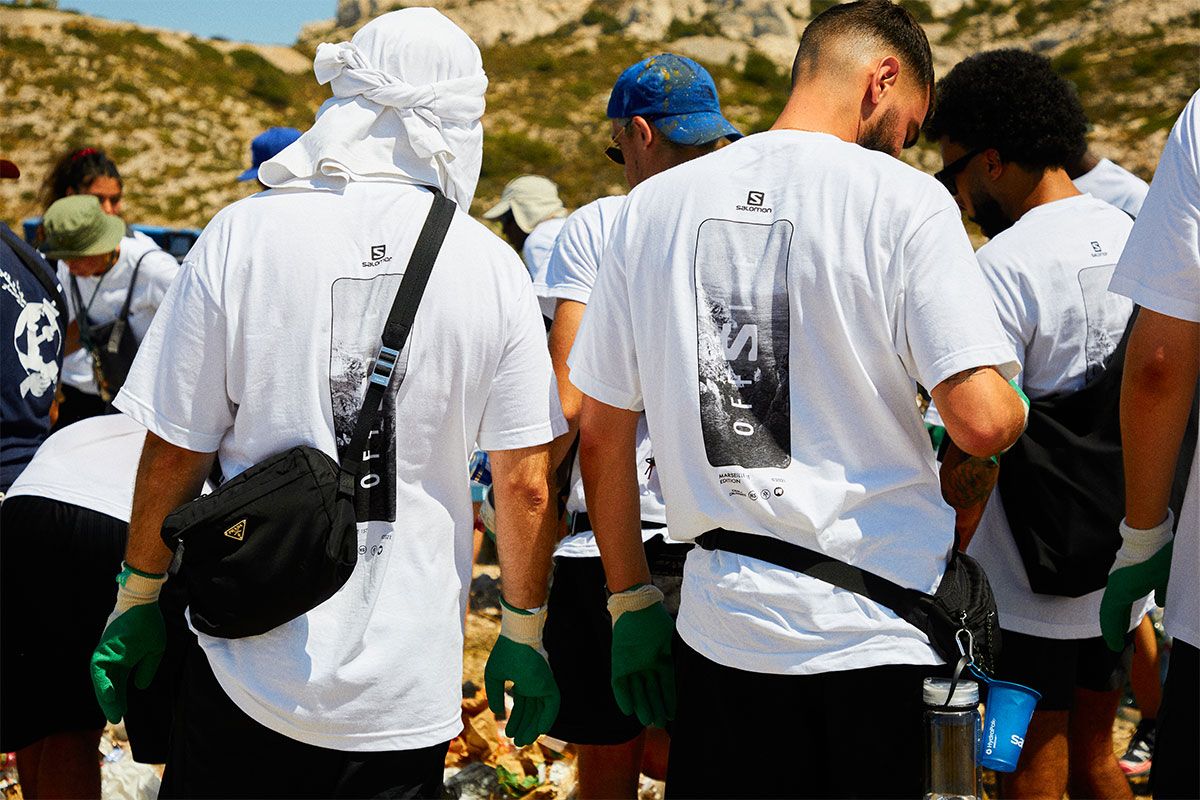